Fate Of The Furious | Blu-ray + UHD, The 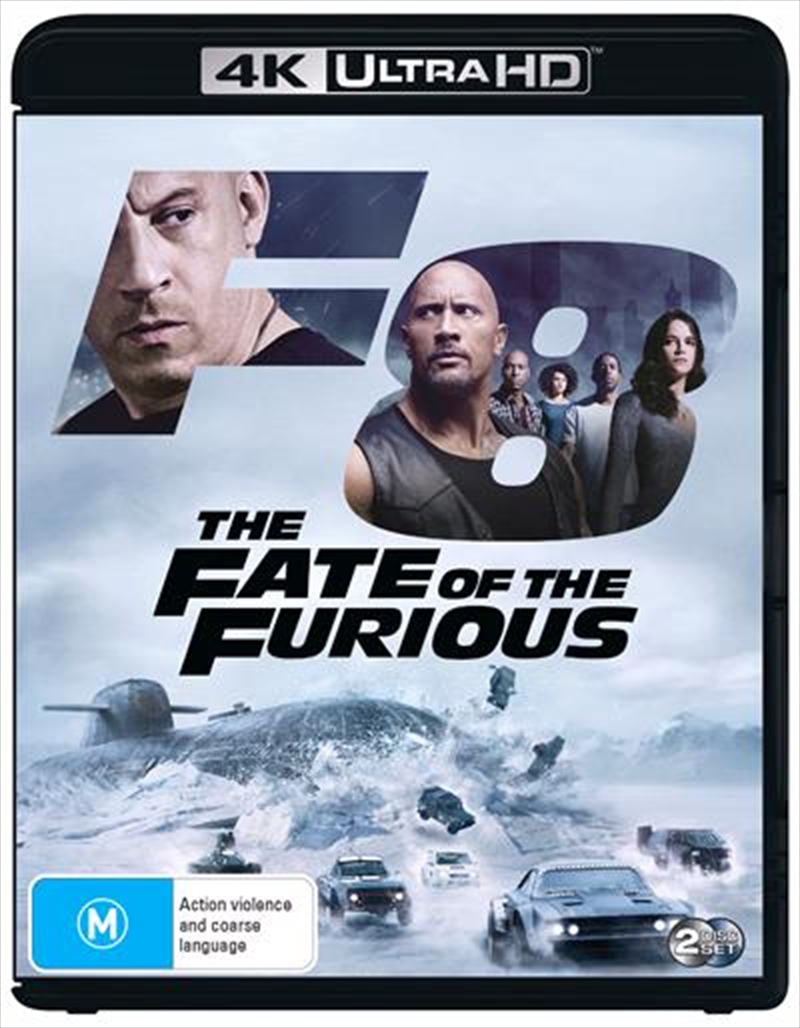 Fate Of The Furious | Blu-ray + UHD, The

Title: Fate Of The Furious | Blu-ray + UHD, The