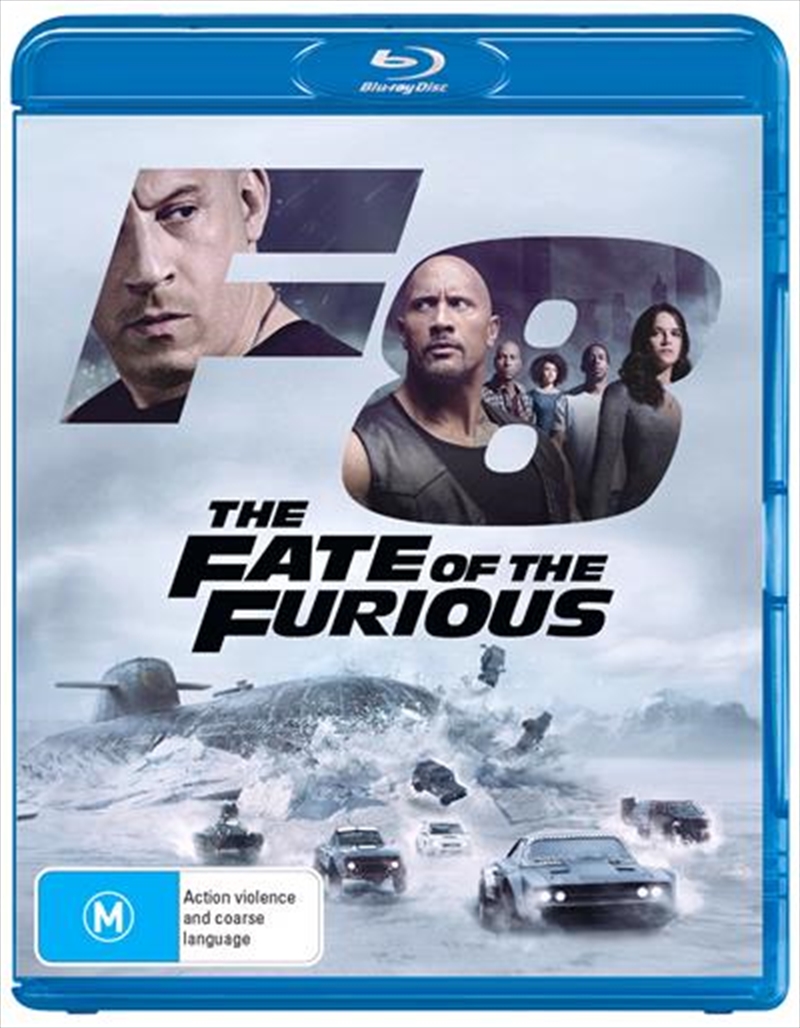 SEE MORE IN:
Fast And Furious 3 For $30 Movies & More
DESCRIPTION
The ride isn't over