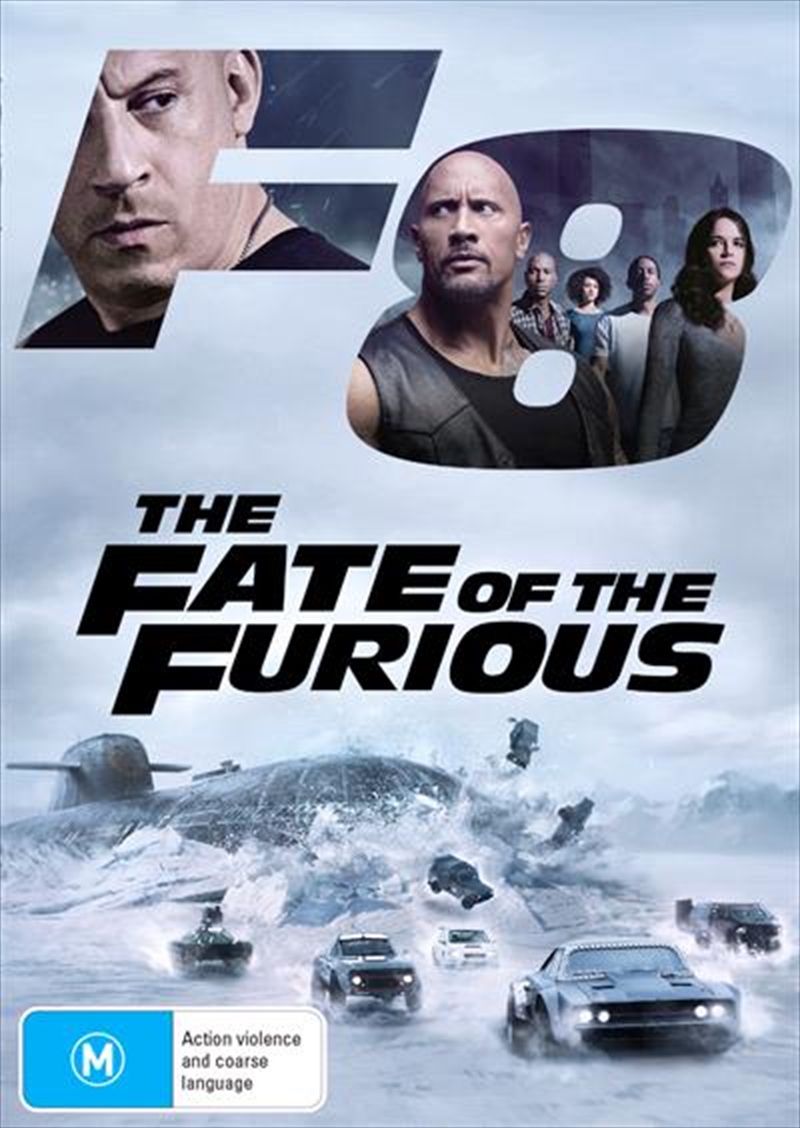 The Fate Of The Furious DVD

The ride isn't over