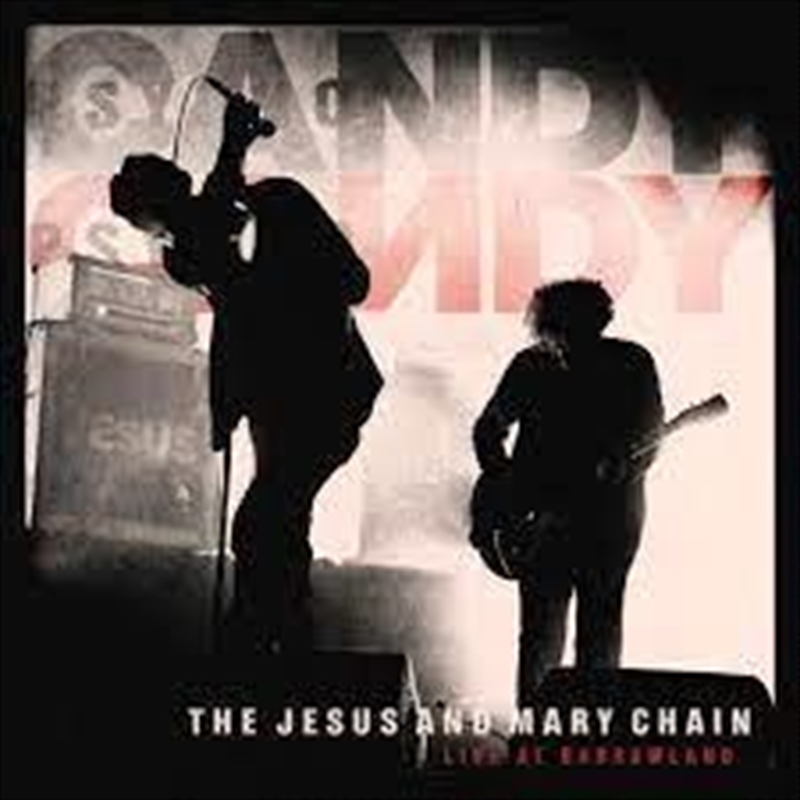 Product Description In November 2014 The Jesus and Mary Chain celebrated three decades of their incendiary cult-classic debut album, 'Psychocandy', with a run of tour dates in which the infamous Scottish group played the album in full for the very first time in the band's history. As part of the 'Psychocandy' tour, the Mary Chain descended on Glasgow's Barrowland Ballroom - a legendary venue down the road from where the Reid brothers grew up in neighbouring East Kilbride - and tore through the songs that would propel them to worldwide acclaim upon 'Psychocandy's release in 1985. The Barrowland performance - an equal-parts deafening and blinding assault on the senses - was cut to vinyl by engineer Noel Summerville and originally released in 2015. Fast forward to 2022 and the 'Live at Barrowland' album is now being reissued by Fuzz Club Records. Due for release April 22nd, the 2022 reissue comes with new artwork and on 180g vinyl in a gatefold jacket with a booklet glued inside that features pages of photos from behind the scenes of the tour, as well as an interview with the Reid brothers and Alan McGee. The influence that 'Psychocandy' and its pioneering sonic belligerence had on popular music cannot be overstated.

Taking bittersweet pop melodies and tearing them up apart through the medium of buzzsaw guitars, ear-piercing feedback and an unapologetic hostility towards their listeners, the band's breakthrough album experimented with noise in a way that had never been done before and would inspire for generations to come.

The 'Live At Barrowland' LP captures 'Psychocandy's complete 14 tracks in a live setting and in all their boundary-pushing and feedback-ridden glory..