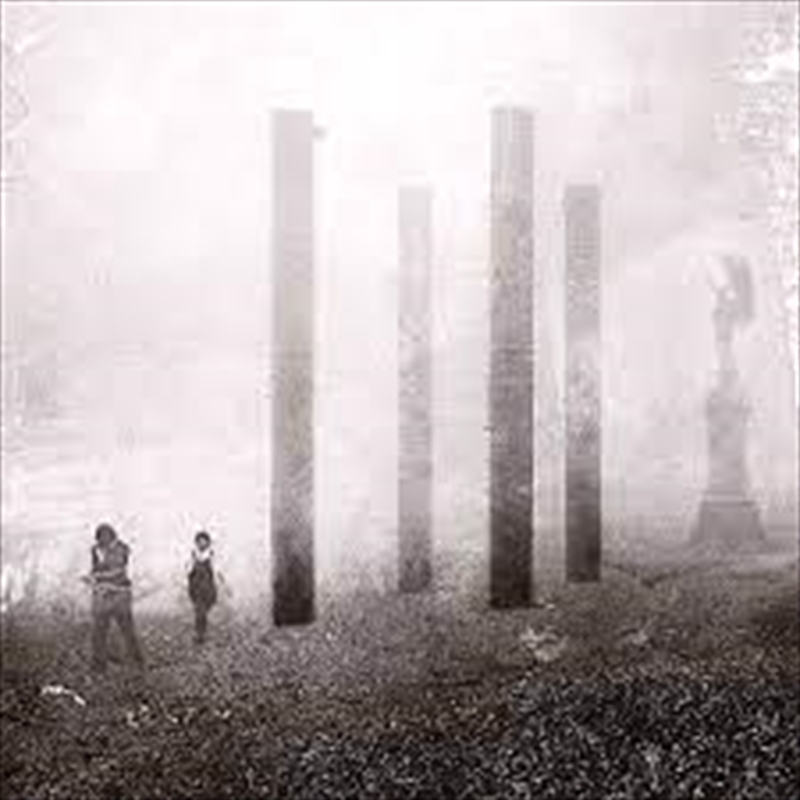 Call To Arms & Angels is the title of the twelfth studio album from South London collective Archive. A 17 track double album (triple LP) recorded at RAK studios in London. Deluxe editions of the album also include a bonus soundtrack album of new and exclusive instrumentals, as featured in the band’s Super 8 documentary that will accompany the release of the album.

Talking about the new album Darius Keeler says, “Writing our twelfth studio album was an extraordinary time for the band. The song writing became an unfolding narrative as the world got stranger and more disturbing everyday. With people’s freedoms being pushed to the brink, the suffering Covid caused and the terrible events in the US lead by Trump and the rise of the Right, anything seemed possible.