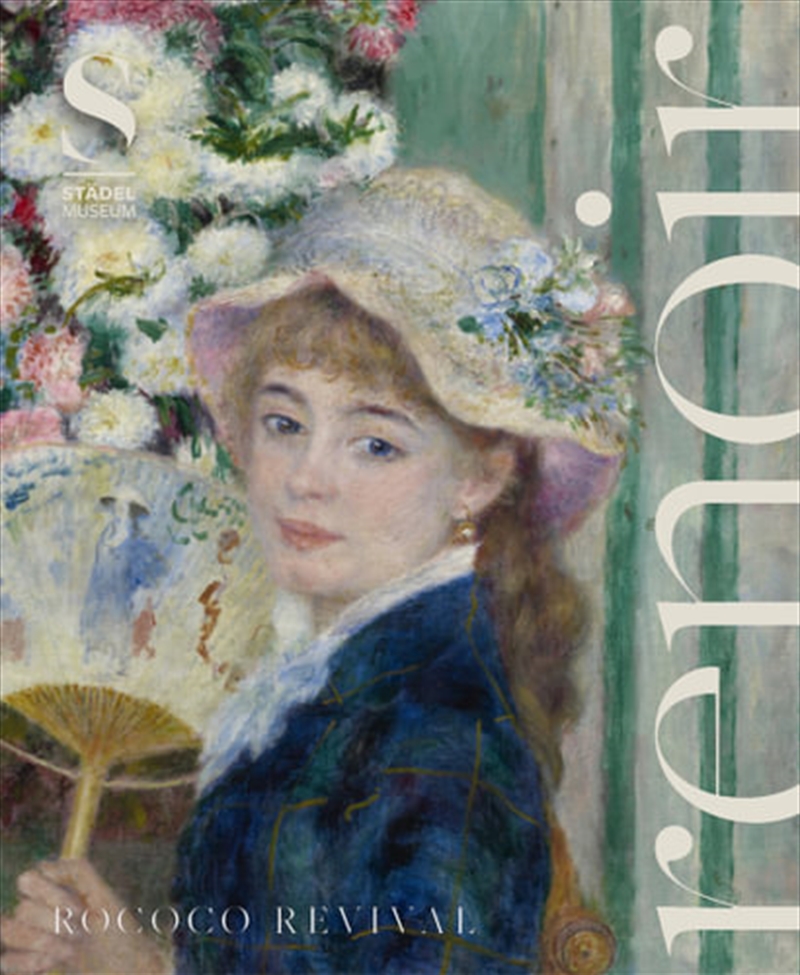 More than any other Impressionist, Pierre-Auguste Renoir defined the treatment of the human figure for his generation, while also portraying the emergent Parisian bourgeois way of life. In this volume, Renoir's painting After the Luncheon, which depicts three bourgeois figures enjoying tea, liquor and cigarettes after a meal in a restaurant, serves as the jumping-off point for a far-reaching examination of an important source of inspiration for the painter throughout his life: the Rococo. Considered trivial after the French Revolution, this style of painting, developed over the course of the 18th century, was typified by frivolous gatherings of beautiful, upper-class subjects in pastoral settings and lascivious boudoir scenes. The Rococo style experienced a renaissance in the 19th century and was widely celebrated during Renoir's lifetime.

Published on the occasion of the Stadel Museum's major exhibition, this beautiful clothbound volume, containing over 300 color images, explores Renoir's multifaceted connection to a once reviled tradition through illuminating juxtapositions of his art with the 18th-century works of such renowned masters as Antoine Watteau, François Boucher, Jean-Baptiste-Simeon Chardin, Jean-Honore Fragonard and others.

Pierre-Auguste Renoir (1841-1919) was a founder of the style that became known as Impressionism, and one of the movement's most prolific members. Described by Herbert Read as "the final representative of a tradition which runs directly from Rubens to Watteau," Renoir was a connoisseur and champion of feminine beauty. Surviving most of his contemporaries, Renoir lived to see his paintings hung at the Louvre alongside the Old Masters he so revered.