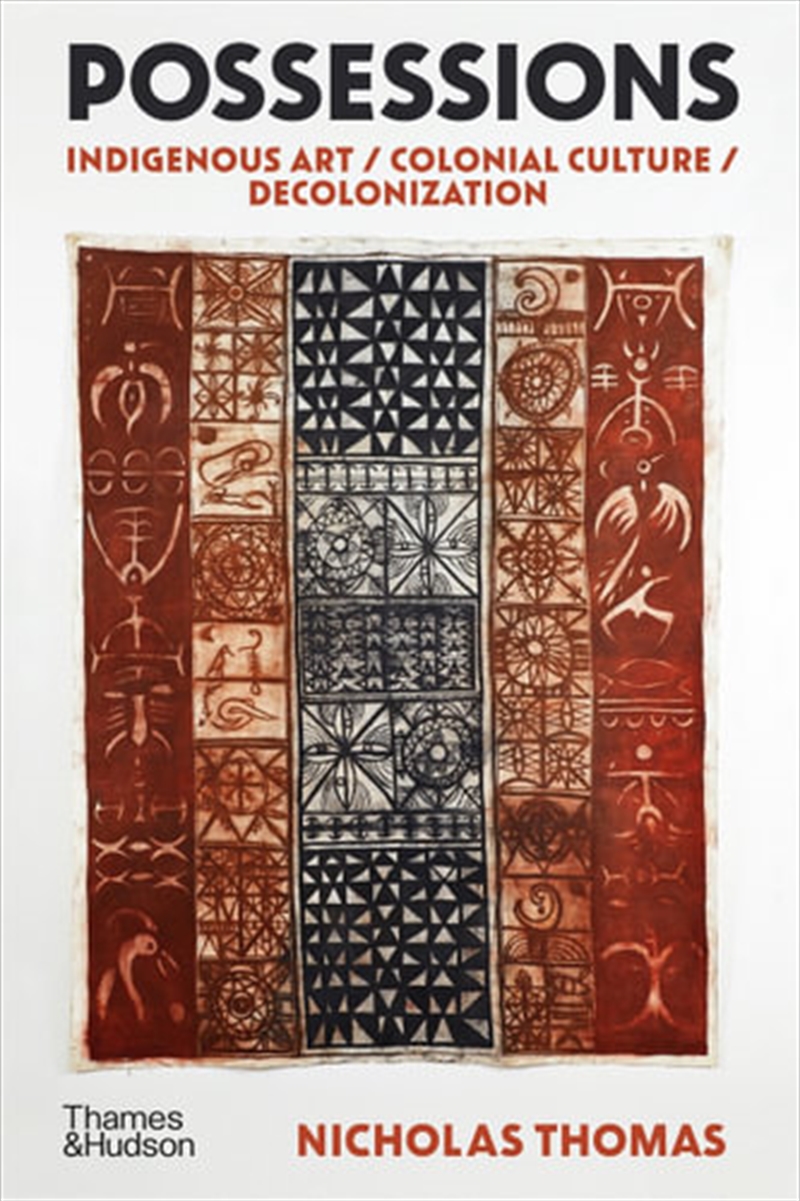 The arts of Africa, Oceania, and Native America famously inspired twentieth-century modernist artists such as Pablo Picasso, Henri Matisse, and Max Ernst. Was this a cross-cultural discovery to be celebrated? Or just one more example of Western colonial appropriation?

What might a "decolonized" art history look like? Over the last half- century, scholarship emerged that gave the arts of Africa, Oceania, and Native America dedicated attention-though often in terms associated with tribal art connoisseurship, without acknowledgment of the colonial contexts of Indigenous art traditions or histories of appropriation and violence, and often stopped short of engaging with Indigenous visions or voices. "Decolonization" refers to an event, a liberation. In one sense, decolonization has happened: it was the moment of national independence for formerly colonized nations across Africa, Asia, and Oceania. But from another perspective, more prominent in current debate, decolonization is ongoing. What work does art do now, toward decolonization? And how can we, the audience, be active agents in redefining these histories?

Possessions, first published in 1999, offered a dynamic and genuinely cross-cultural art history, focused on the encounter, or the confrontation, in Australasia between the visual cultures of European colonization and Indigenous expressions. This new edition of Possessions contributes to today's debates on diversity and race, giving voice to Indigenous artists and their continued presence in contemporary art today. A new introduction and concluding chapter frame the book in the present day, with recent studies, catalogs, and updated references.

Nicholas Thomas, Director of the Museum of Archaeology and Anthropology in Cambridge since 2006, is author of many books on art, history and empire in the Pacific. Over 2018-19, he co-curated 'Oceania' for the Royal Academy of Arts and Musee du quai Branly-Jacques Chirac. He was awarded the 2010 Wolfson History Prize for his book Islanders: The Pacific in the Age of Empire.