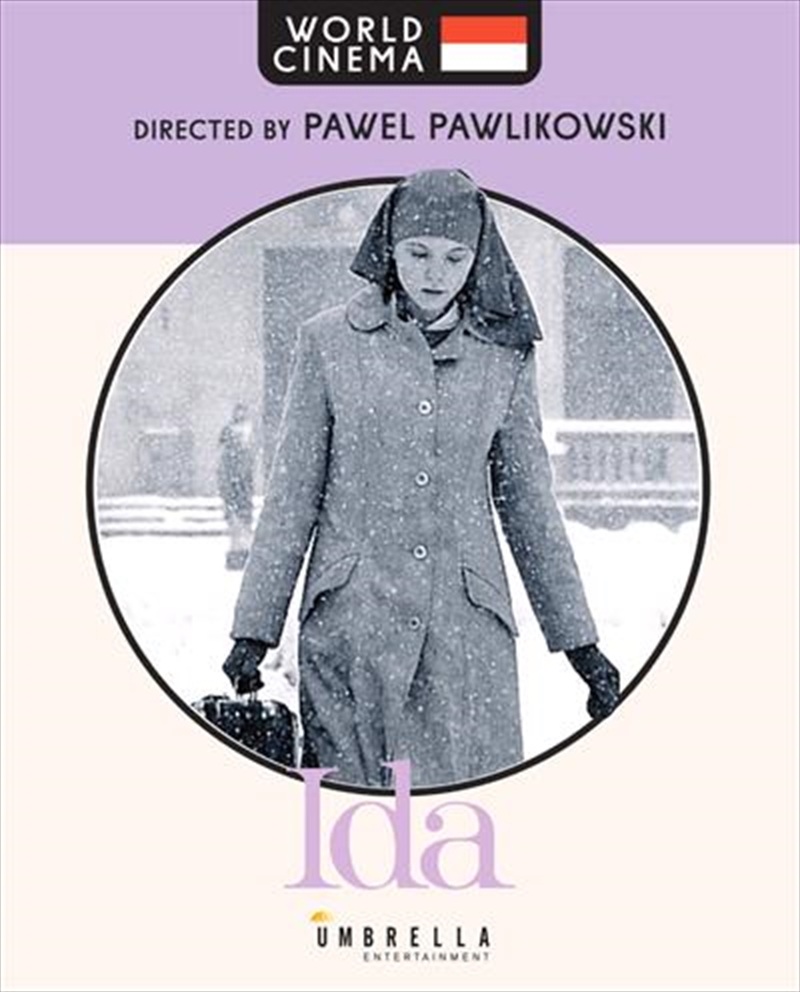 Shipping - See delivery options.
Postcode:
Quantity:
SEE MORE IN:
New Release Movies 2 for $50 4K, Blu-ray & More
DESCRIPTION
Poland 1962. Anna (Agata Trzebuchowska), is a beautiful eighteen-year-old woman, preparing to become a nun at the convent where she has lived since orphaned as a child. She learns she has a living relative she must visit before taking her vows, her mothers sister, Wanda (Agata Kulesza). Together, the two women embark on a voyage of discovery of each other and their past. Anna learns her Aunt is not only a former hard-line Communist state prosecutor, notorious for sentencing priests and others to death but also a Jew. Ana learns that she too is Jewish - and that her real name is Ida. This revelation sets Anna on a journey to uncover her roots and confront the truth about her family. She has to choose between her birth identity and the religion that saved her from the massacres of the Nazi occupation of Poland. And Wanda must confront decisions she made during the War when she chose loyalty to the cause before family.
TRAILER
DETAILS