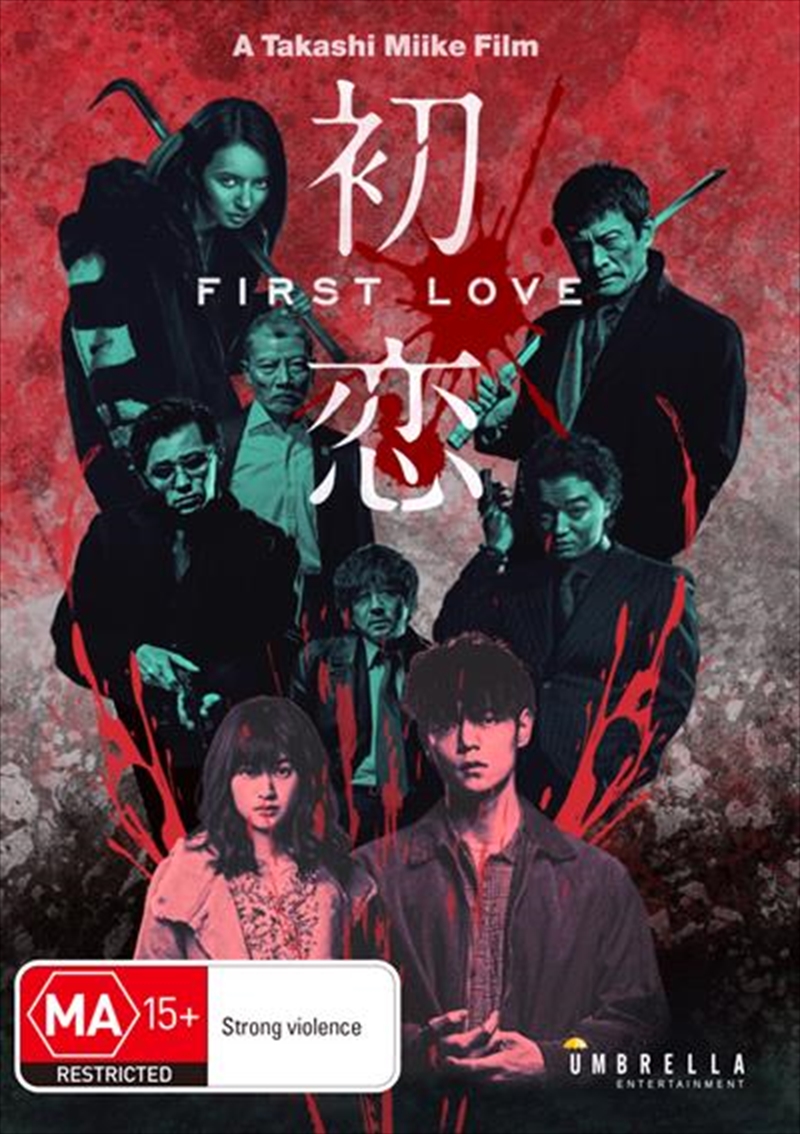 Shipping - See delivery options.
Postcode:
Quantity:
SEE MORE IN:
New Release Movies
DESCRIPTION
Set over one night in Tokyo, we follow Leo (Masataka Kubota, 13 Assassins), a young boxer down on his luck as he meets his first love Monica (Sakurako Konishi, Colorless), a call-girl and addict but still an innocent. Little does Leo know that Monica is unwittingly caught up in a drug-smuggling scheme, and the two are pursued through the night by a corrupt cop, a yakuza, his nemesis, and a female assassin sent by the Chinese Triads.All their fates intertwine in spectacular Takashi Miike style, at his most fun and anarchic.
DETAILS