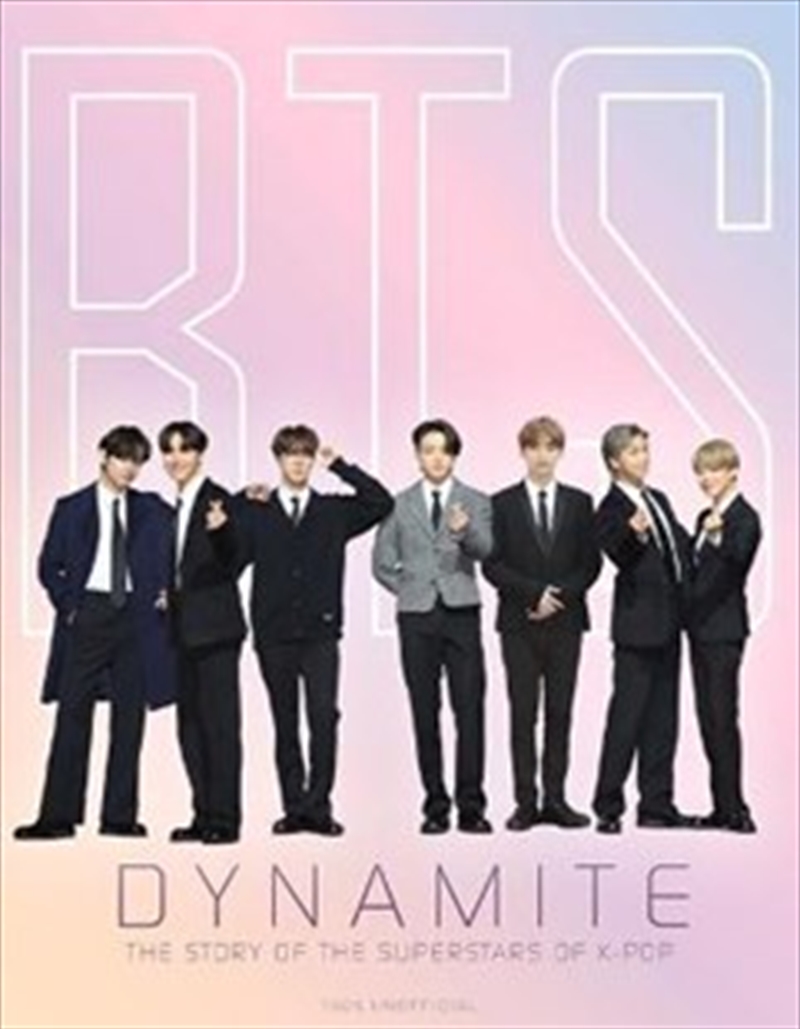 BTS also known as the Bangtan Boys, is a seven-member South Korean boy band composed of RM, Jin, Suga, J-Hope, Jimin, V, and Jungkook. Originally a hip hop group, their musical style has evolved to include a wide range of genres. Their lyrics, often focused on personal and social commentary, touch on the themes of mental health, troubles of school-age youth, loss, the journey towards loving oneself, and individualism. After debuting in 2013 with their single album 2 Cool 4 Skool, BTS released their first Korean-language studio album, Dark & Wild, and Japanese- language studio album, Wake Up, in 2014. The group’s second Korean studio album, Wings (2016), was their first to sell one million copies in South Korea. By 2017, BTS crossed into the global music market, leading the Korean Wave into the United States and breaking numerous sales records. BTS became the fastest group since the Beatles to earn four No 1 US Albums, doing so in less than 4 years.