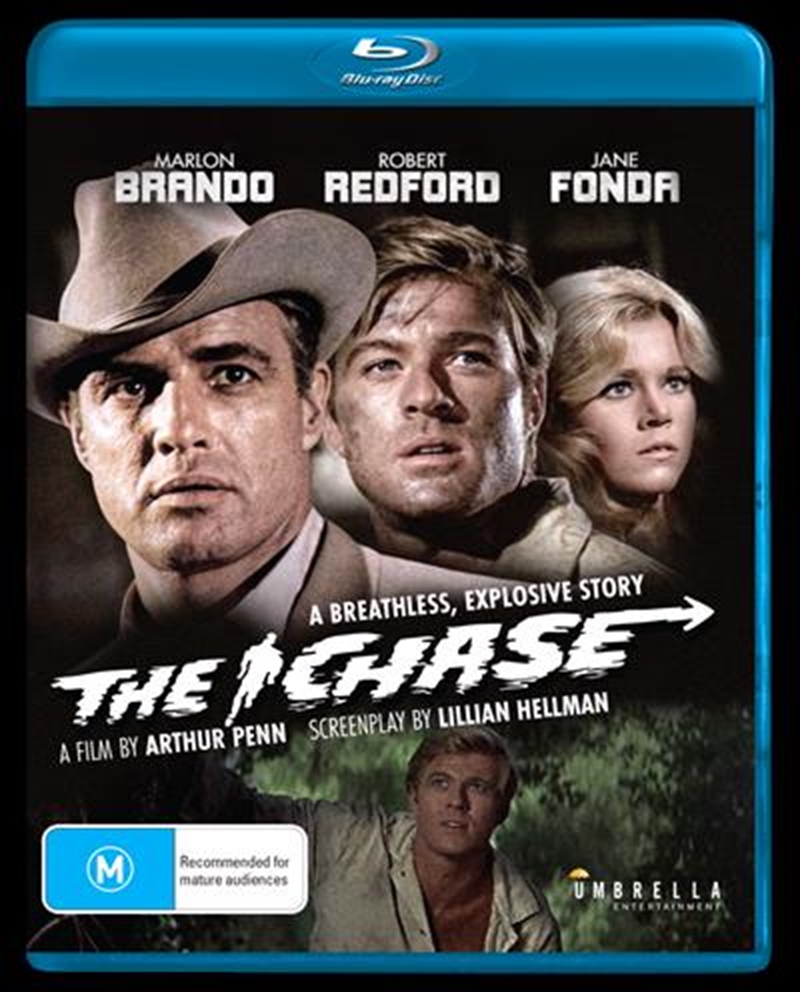 Shipping - See delivery options.
Postcode:
Quantity:
SEE MORE IN:
New Release DVD & Blu-ray New Release Movies
DESCRIPTION
When "Bubber" Reeves (Robert Redford, The Sting) escapes from prison, it upsets the folks in the nearby town of Tarl, Texas. Sheriff Calder (Marlon Brando, The Godfather) wants to capture Reeves alive, which puts him in opposition to many of the townspeople who have resorted to mob justice. Businessman Val Rogers (E.G. Marshall, 12 Angry Men) wants Calder to apprehend Reeves quickly, through any means, since he fears the criminal will come after Val's son, Jake, who is sleeping with Reeves' wife (Jane Fonda, 9 To 5).
DETAILS