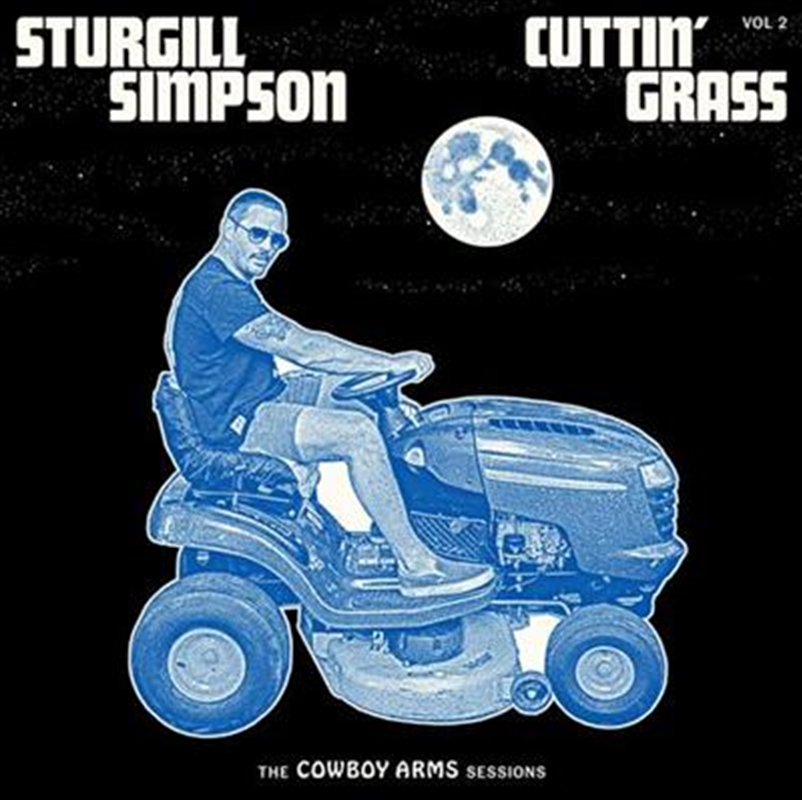 Just a few weeks after the surprise release of the Cuttin' Grass (Vol. 1): Butcher Shoppe Sessions album—which Uproxx called “the most sublime and delightful music he’s yet made on record”—Sturgill Simpson returns with the next installment of his bluegrass series, Cuttin' Grass (Vol. 2): The Cowboy Arms Sessions. The genre-defying singer/songwriter reconvened an A-Team of acoustic players (now dubbed "The Hillbilly Avengers") for another round of reinterpretations of his catalogue, this time largely focusing on 2016's A Sailor's Guide to Earth, which won the Grammy for Country Album of the Year and was nominated for Album of the Year. This volume also includes "Jesus Boogie," originally performed by Simpson's first band, Sunday Valley, and two previously unreleased songs, "Tennessee" and "Hobo Cartoon," the latter of which was co-written with the incomparable Merle Haggard—who once said that Simpson was "about the only thing I've heard that was worth listening to in a long time."

2. Brace For Impact (Live A Little)

8. Keep It Between The Lines

9. You Can Have The Crown