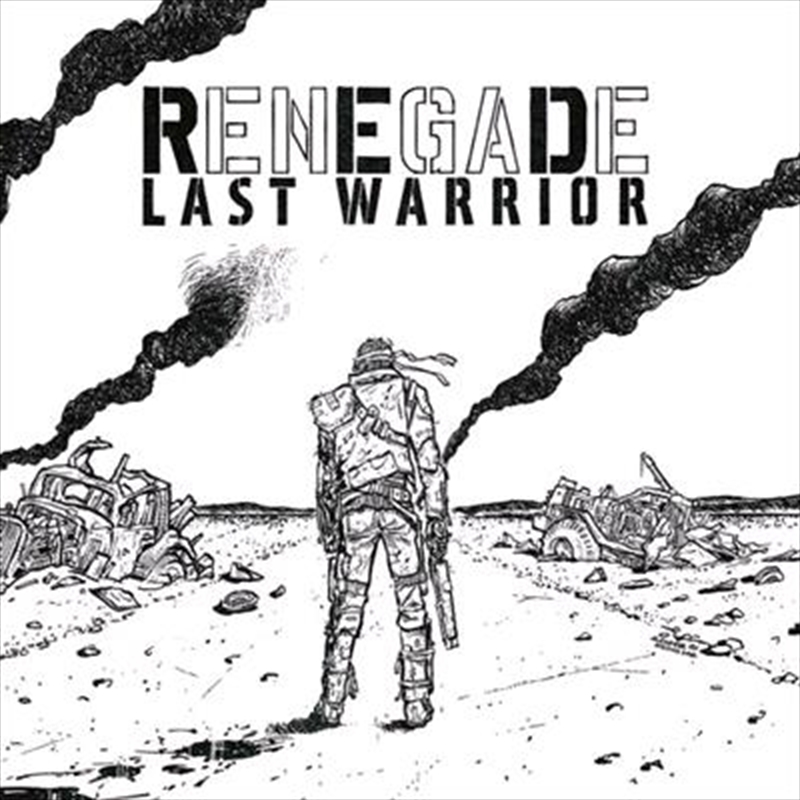 Vocalist Paul Armfield fronted a number of bands during the glory days of the New Wave Of British Heavy Metal, and in fact is still performing today with D j Vu. After learning his craft in a few 'bedroom bands' his first serious group was Kent-based Renegade, after which he joined Red, and this release features the only known surviving recordings from these acts. Renegade date back to 1979 and in their brief time together issued a single 'Lonely Road' on White Witch Records and submitted a track 'Last Warrior' for inclusion on the label's highly sought after 1981 'Kent Rocks' LP. After the band went their separate ways, Armfield joined forces with Red and with them recorded a high class three-track demo. Although he was greatly impressed with their musicianship the singer realised that their style of metal - which nodded towards Mot rhead's speed and aggression - wasn't really what he wanted to do. Band and singer parted amicably, and Armfield would go on to hook up with Jon 'JJ' Cox in White Heat.