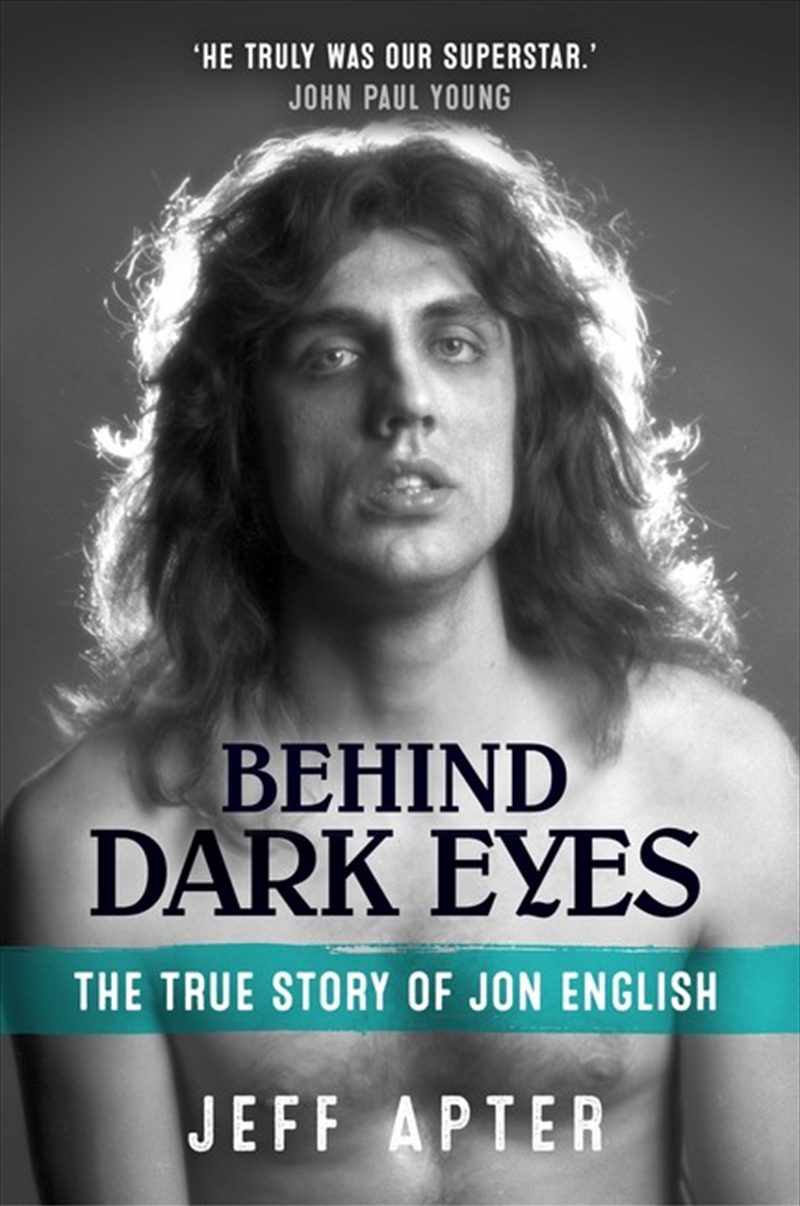 Jon English was the original multitasker. He was the pop star with the raccoon eyes who sang such hits as 'Hollywood Seven', 'Six Ribbons' and 'Hot Town', and the rocker in leather duds who packed beer barns across Australia. Jon was also the swashbuckling Pirate King in the hugely successful Pirates of Penzance, and, in the words of Tim Rice, 'a brilliantly judged and truly exciting' Judas in Jesus Christ Superstar.

And on the small screen he was as comfortable portraying faded rocker Bobby Rivers in All Together Now as he was the brooding convict Jonathan Garrett in Against the Wind. It seemed that no role, or song, was beyond his reach. But there was a lot more to Jon English. He was a proud father of four who married his high school sweetheart Carmen when he was barely out of his teens.

He was such a diehard fan of rugby league's Parramatta Eels that he wrote their team song. And Jon was also a composer whose rock opera, Paris, proved to be the biggest creative and personal challenge of his life. Written with the full support of Jon's family, friends and peers,

Behind Dark Eyes tells the complete Jon English story, swinging from the massive highs of Jesus Christ Superstar and pop stardom to his struggles with alcohol and depression, and his tragic, untimely death in 2016 at the age of 66.