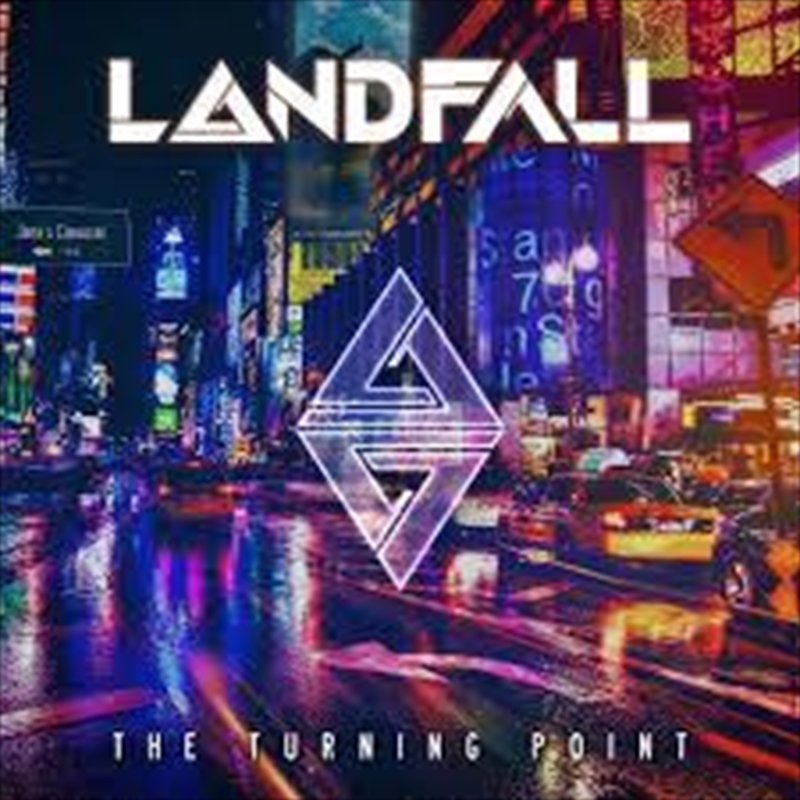 Hailing from Curitiba, Brazil, Landfall features former Auras singer Gui Oliver - a true dead ringer for the legendary Steve Perry of Journey. The band’s sound can be described as falling between classic melodic rock a là Journey with some slightly heavier influences, such as classic era Dokken, White Lion, and Extreme.

Landfall was originally started by drummer Felipe Souzza and guitarist Marcelo Gelbcke, who are childhood friends and have been playing together since they were about 15 years old. Some years later, bassist Thiago Forbeci joined up with them, adding new musical input and influences and the band decided to go in a new direction. They began writing their songs and creating their own music repertoire to work off of and it was during this period that they recorded a few albums together and performed several concerts around Brazil, including opening for acts like Glenn Hughes and Mike Vescera. Joining forces together, Gui, Felipe, Marcelo and Thiago created Landfall (formerly known as W.I.L.D.), a blend of hard rock, melodic rock, and AOR.