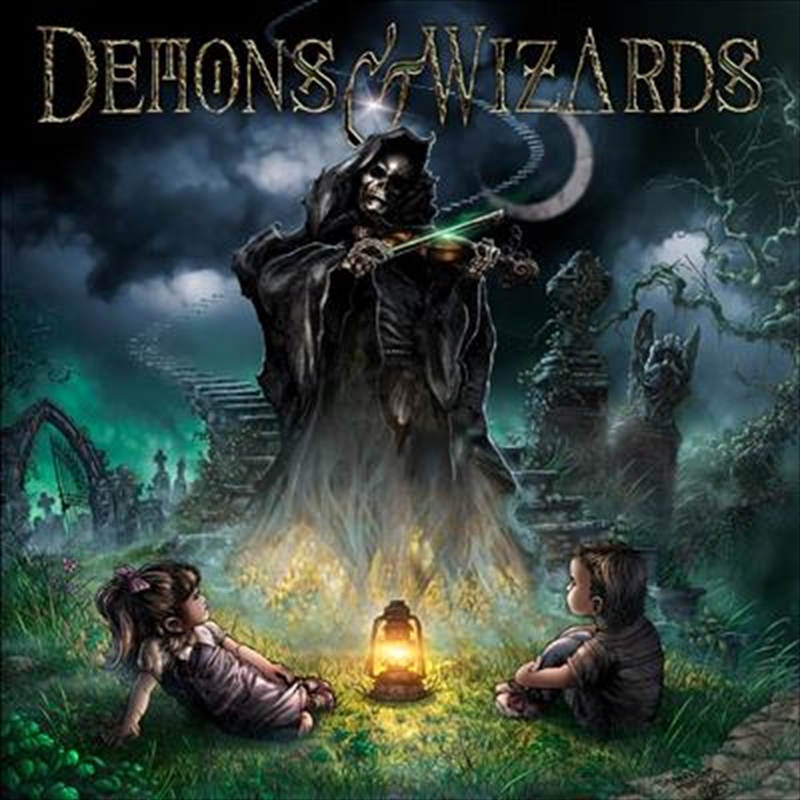 DEMONS & WIZARDS is one of the most legendary collaborations in the history of heavy metal, uniting the talents of Jon Schaffer (Iced Earth) and Hansi Kürsch (Blind Guardian) who are friends for nearly 3 decades.

However, being extremely busy with their main bands, DEMONS & WIZARDS only performed a few shows in 2000. As of now this is about to change as DEMONS & WIZARDS are gearing up for a massive return in 2019 and 2020!

First up on the duo’s intense schedule are high-class reissues, remastered by Zeuss (Iced Earth, Overkill, Queensryche) and released digitally, as well as luxurious vinyl, and CD formats. DEMONS & WIZARDS will return to stages in 2019 and will present a new studio album in 2020.

Prior to that, it’s time to delve into their previous offerings, which are mandatory metal masterpieces!