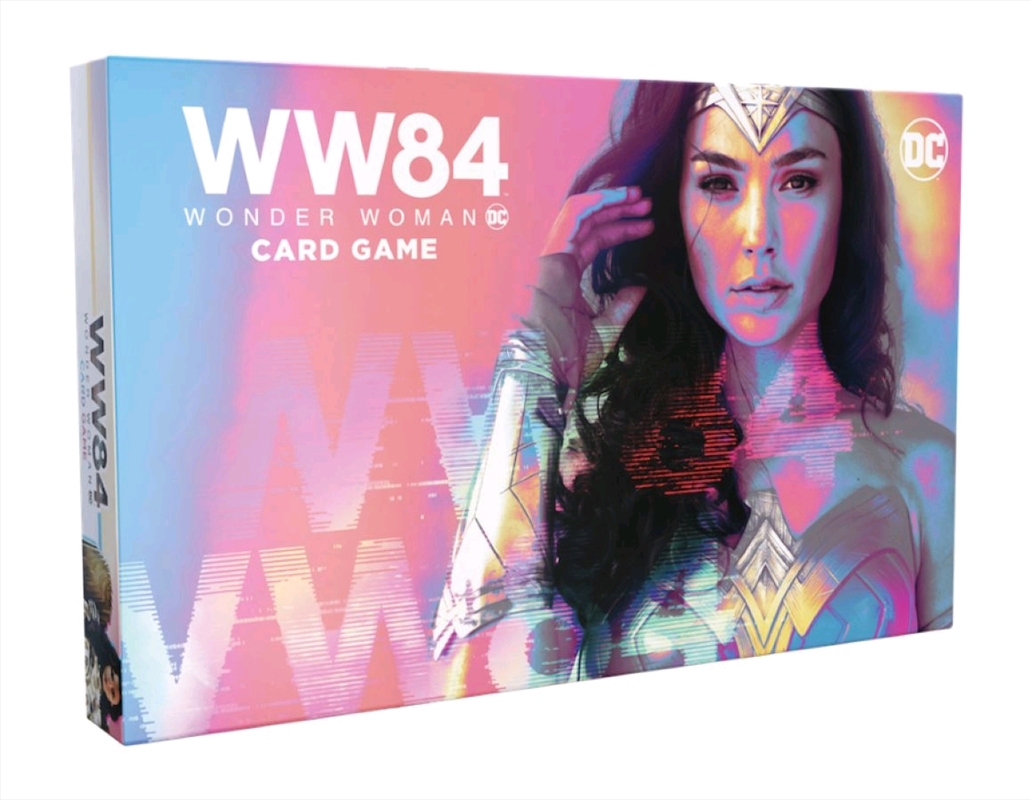 A new era of wonder begins! Based on the long-awaited movie Wonder Woman 1984, this fast-paced card game lets up to four players take on the role of the Amazon princess as she fights off villains and saves innocent citizens.

In Wonder Woman 1984 Card Game, each player has a deck comprised of cards with four different Actions—Block, Lasso, Sprint, and Punch—that they utilize to defeat the lineup of Enemies. Play your cards right to gain Rewards in the form of rescued Civilians. Save the most Civilians to win!