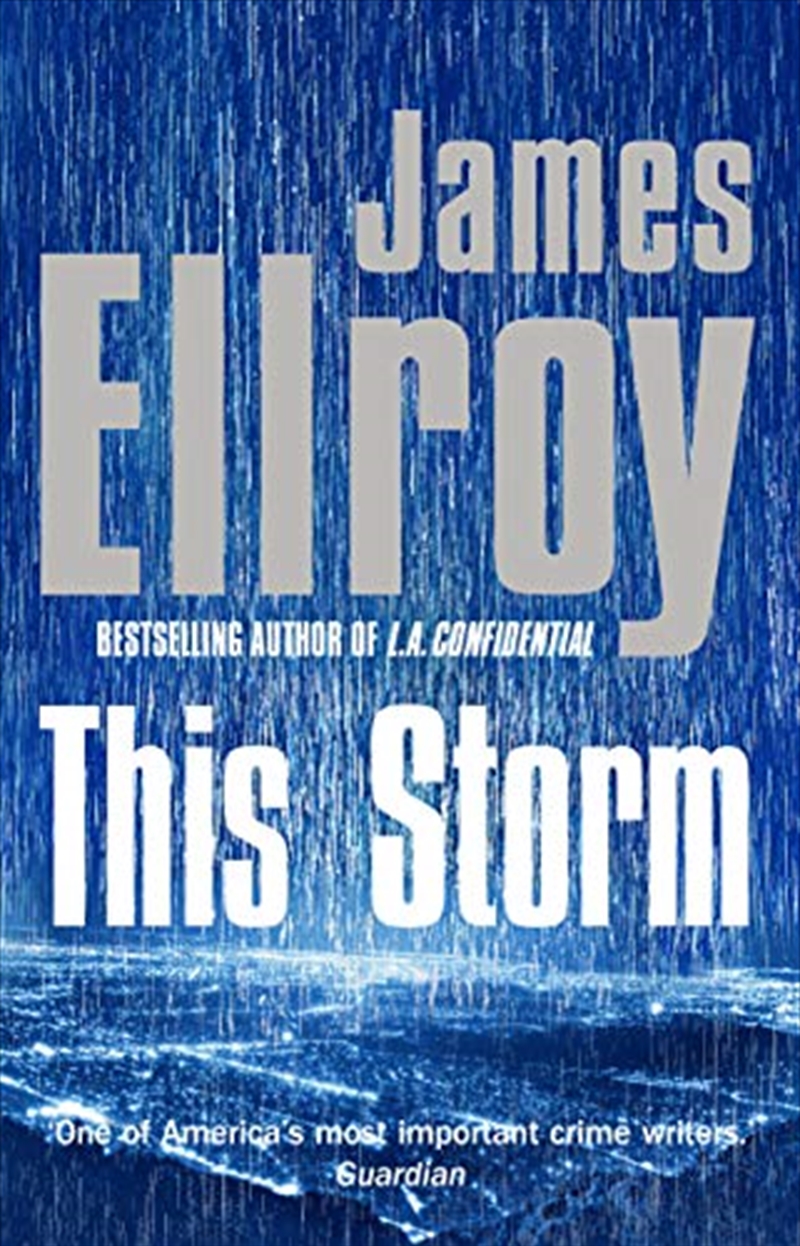 Shipping - See delivery options.
Postcode:
Quantity:
________________________'Ellroy writes with raw power . undeniably one of the most influential crime writers of our time' THE TIMES'a tangled fever-dream . Ellroy offers a grandiose, Wagnerian vision of wartime LA' SUNDAY TIMES________________________A brilliant historical crime novel, set in Los Angeles and Mexico during the pulse-pounding aftermath of the attack on Pearl Harbor.January, '42. L.A. reels behind the shock of Pearl Harbor. Local Japanese are rounded up and slammed behind bars. Massive thunderstorms hit the city. A body is unearthed in Griffith Park.The cops tag it a routine dead-man job. They're wrong. It's an early-warning signal of Chaos.There's a murderous fire and a gold heist exploding out of the past. There's Fifth Column treason - at this moment, on American soil. There are homegrown Nazis, commies and race racketeers. There's two dead cops in a dive off the jazz-club strip. And three men and one woman have a hot date with History.Elmer Jackson is a corrupt Vice cop. He's a flesh peddler and a bagman for the L.A. Chief of Police. Hideo Ashida is a crime-lab whiz, lashed by anti-Japanese rage. Dudley Smith is a PD hardnose working Army Intelligence. He's gone rogue and gone all-the-way fascist. Joan Conville was born rogue. She's a defrocked Navy lieutenant and a war profiteer to her core.L.A., '42. Homefront madness ascendant. Early-wartime inferno - This Storm is James Ellroy's most audacious novel yet. It is by turns savage, tender, elegiac. It lays bare and celebrates crazed Americans of all stripes.________________________'Epic crime writing from a master' DAILY MAIL'Ellroy is unique. There is nobody writing this way . Nobody has done or is doing what he is doing' BOOKMUNCH