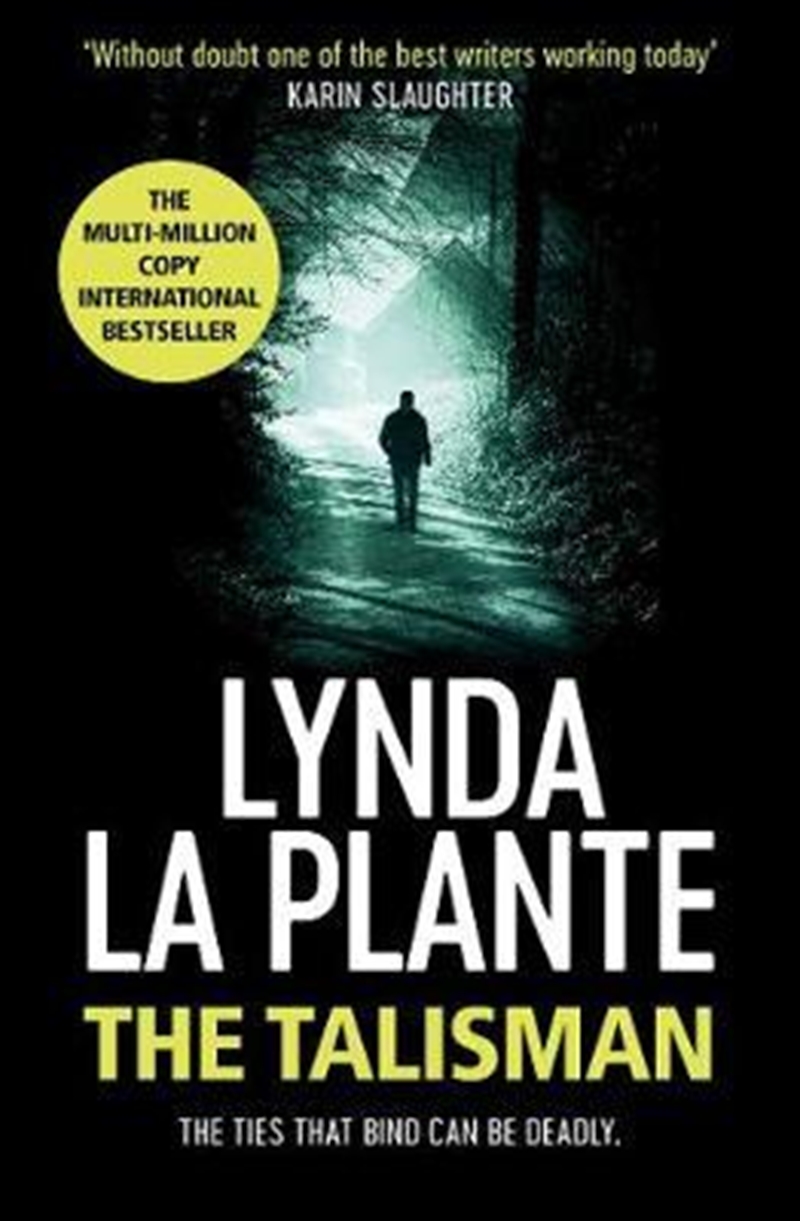 Following the 30th Anniversary edition of The Legacy, comes the thrilling sequel, The Talisman, from bestselling screenwriter and author Lynda La Plante.

For each new generation, the Talisman is the key to a fortune.

Edward, who inherits his father's looks . . . and his curse. Alex, his brother, whose quest for revenge will fuel an empire built on corruption. Evelyne and Juliana, the fourth generation, are still haunted by the family's past.

From the miseries of the war years to the glamorous present, in London, America and South Africa, Lynda La Plante continues the bestselling saga that began with The Legacy. The passionate story of a family's lives and fortunes and the curse that forged their names . . .

'A torrid tale of love, intrigue and passion' Express