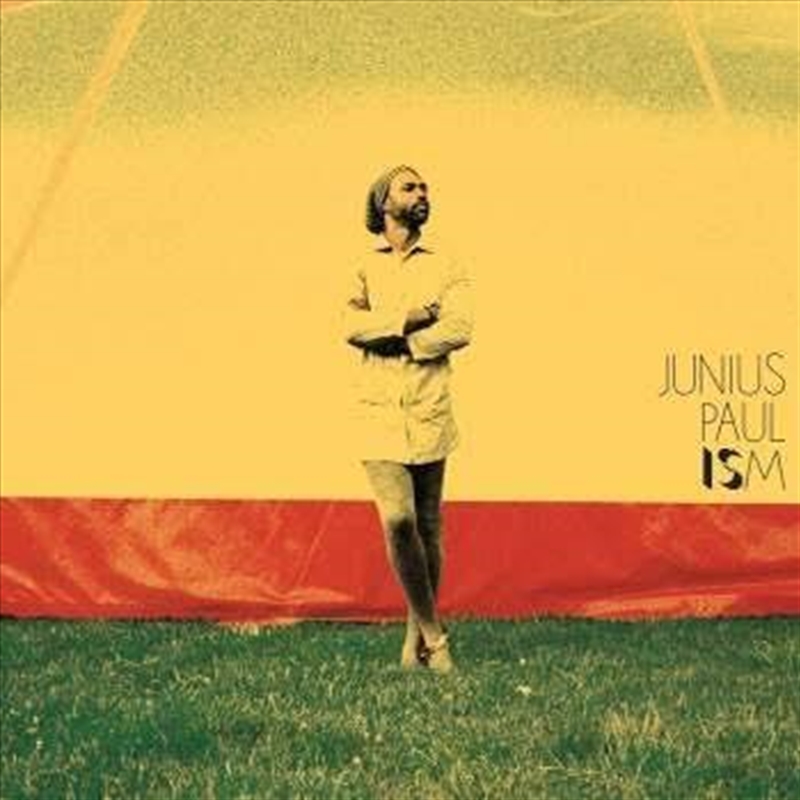 Ism opens audaciously with the spiritual mic-check “You Are Free To Choose,” a track that features bassist Junius Paul alongside Vincent Davis (drums), Justin Dillard (piano), and Corey Wilkes (horns). This is by no accident. In many ways, “You Are Free To Choose” captures the spirit of Junius Paul’s artistic roots. Corey, Justin, and Vincent were among the multigenerational cadre of Chicago musicians present when Junius chose to follow his own path of creative discovery at the storied Velvet Lounge on the South Side of the city in 2002.

Though he began learning his craft playing in church, Junius’s creative voice really developed during jam sessions at clubs like The Velvet alongside members of the AACM. It was iron sharpening iron, the most natural form of knowledge transfer. He explained The Velvet’s vibe in 2018: “It’s like in Africa.... If you had this society of diviners or medicine people, or you know, sages… The Velvet stuff is not secret; but there are certain aspects of it… if you weren’t there, you weren’t there.” The Velvet Lounge closed in 2010. But, of course, the spirit of the Velvet Lounge is not dead. “Tune No. 6,” recorded live at the Co-Prosperity Sphere in Chicago, is a sweet interlude here to remind us that jazz is alive, bristling with what’s yet to come.

As Junius pushes forward as a creative musician, he is careful to carry with him the spirit and the knowledge he’s gathered from those who have come before him. He is very literally a bridge between generations of the Chicago vanguard, currently playing in a handful of combos with Makaya McCraven (who produced several of the tracks on Ism) as well as a few of Roscoe Mitchell’s working groups – most notably the Art Ensemble of Chicago – in addition to fronting his own band.

One morning on tour with the Art Ensemble in Australia, Roscoe called Junius’s hotel room and asked if he was coming to breakfast. He was. “That will never get old,” he says. To play in the Art Ensemble of Chicago is the culmination of “a dream.” One that started at The Velvet Lounge nearly twenty years ago while watching his heroes. “What they taught me is that you can be yourself, as long as you’re badass at it.”

01 You Are Free to Choose

03 View From the Moon

06 The One Who Endures

14 Fred Anderson and a Half