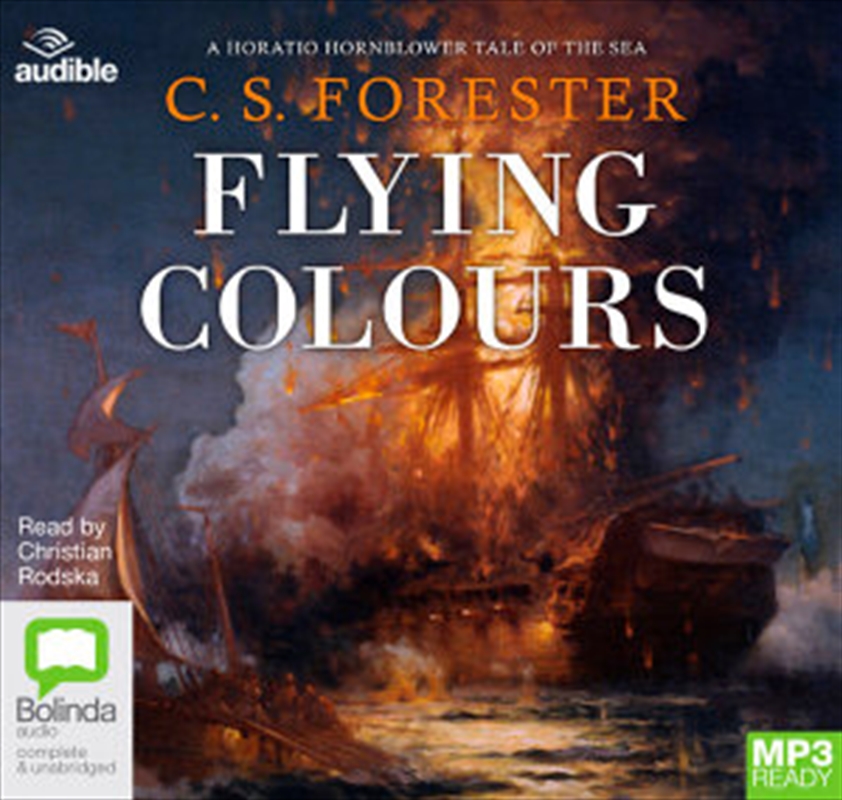 A prisoner of the French after he was forced to surrender his ship, Captain Horatio Hornblower faces a trial by his captor, if he can escape, a court-martial back in England.

In the eighth instalment of C.S Forester's naval series, Horatio Hornblower finds himself down on his luck. Having been forced to surrender his ship to the French, following a long and bloody battle, he is imprisoned by his enemies and threatened with the prospect of being tried by French courts and executed if found guilty.

Knowing that he will also likely come up against a court martial in England for having lost command and possession of The Sutherland, Horatio's future is bleak and uncertain.

As his wife, Maria, struggles to deliver a healthy baby and the thought of his mistress, Lady Barbara, taunts him in his jail cell, Hornblower realises that he must do whatever it takes to prevent the impending doom heading his way and ensure that neither lady is left to fend for herself.