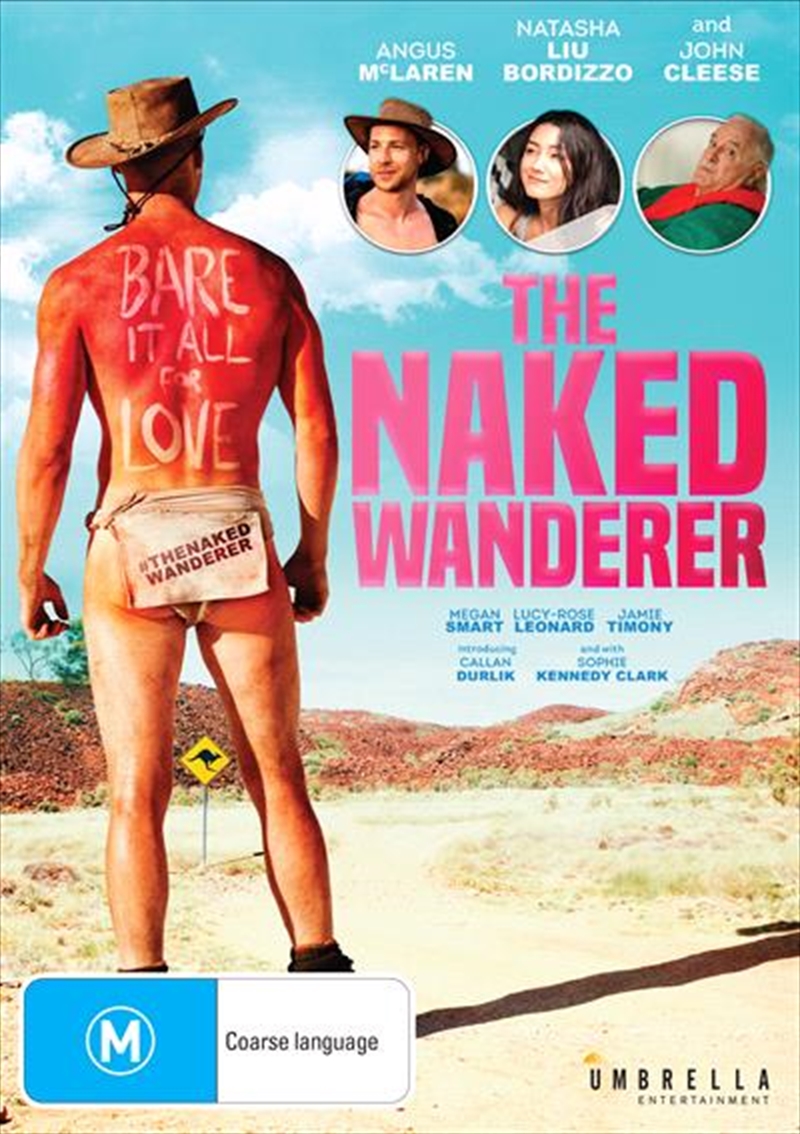 Shipping - See delivery options.
Postcode:
Quantity:
To the public that are following his incredible journey, Jake (Angus McLaren, Packed To The Rafters) is a man selflessly raising money for a childrens charity in a rather unusual way - walking the Western Australian coastline wearing nothing but a loincloth and backpack! But in reality, the reasons behind his journey are much less noble he simply wants to prove to his ex-girlfriend, Jasmin (Megan Hajjar, Breath), that he's not as boring as she thinks. Driven by a 200k incentive from media scoundrel, Brian King (John Cleese, Monty Python and the Holy Grail) he sets out, and along the way is supported by his hapless best friend, Cam Eli, an elusive Aborigine and an ever-growing fan base of locals who cant believe what this crazy guy is doing. Jake's new celebrity status appeals to Jasmine and she flies in, declaring she will marry Jake after all, but it's too late as Jake has fallen for mesmerizing backpacker Valerie (Natasha Liu Bordizzo, Hotel Mumbai).