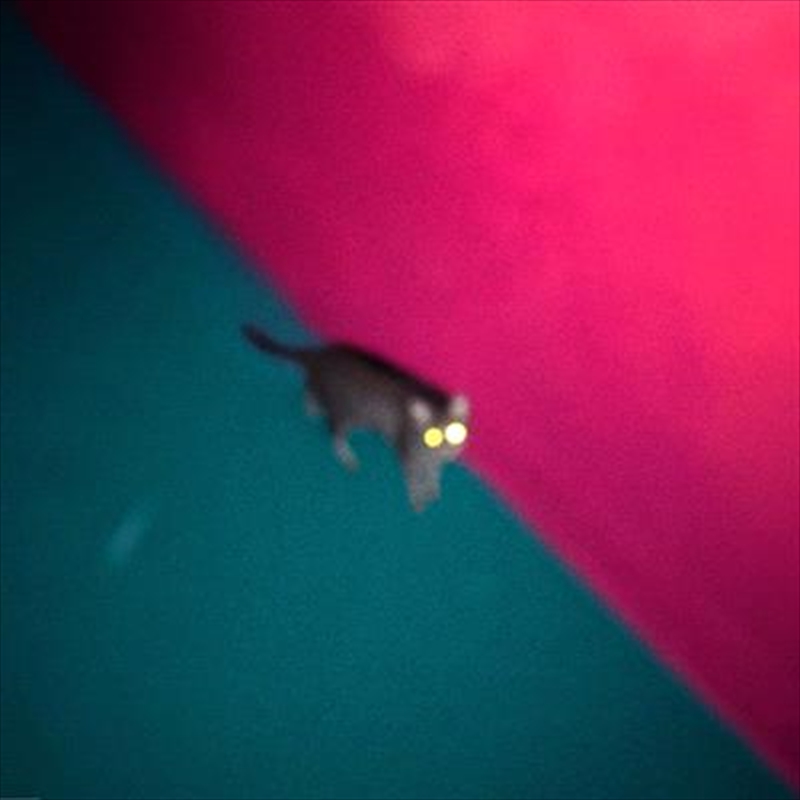 Wallop, the band’s eighth LP, is another stellar addition to the wildly impressive catalog they’ve built over the course of nearly two decades and stands as a testament to their hardworking approach and ceaseless desire to push things further.

Recorded over the past year in lead singer Nic Offer’s Brooklyn apartment, the band picks up where 2017’s Shake The Shudder left off, further exploring the fringes of dance music with a focused edge and a care-free spirit. Wallop sees friends from across the spectrum appearing on a number of tracks, including Liars frontman Angus Andrew, Maria Uzor of British dance aesthetes Sink Ya Teeth, and Glasser's synth-pop wizard Cameron Mesirow, who all join Offer and !!! co-vocalist Meah Pace on this barn-burning party of a record.

9. Rhythm Of The Gravity