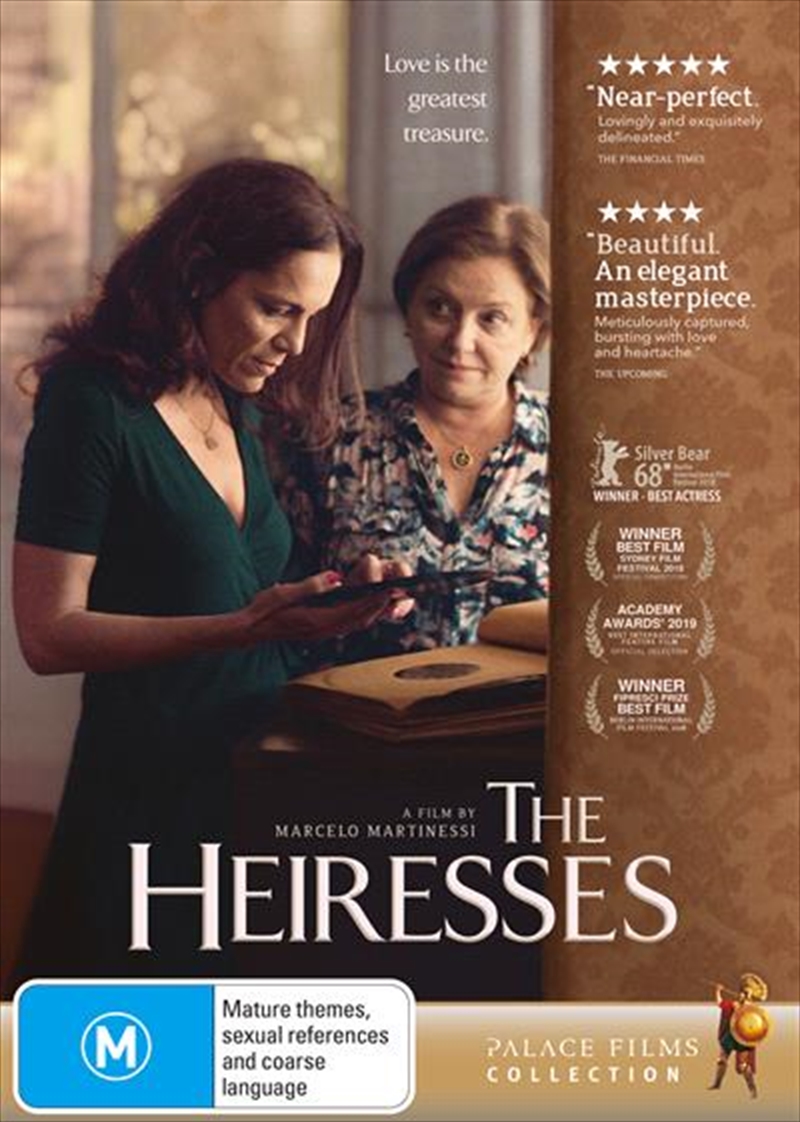 Love is the greatest treasure

Asuncin, Paraguay, 2013. Sixty-somethings Chela (Ana Brun) and Chiquita (Margarita Irn), both descendants of rich families, have been living together for more than thirty years, largely insulated from the troubles of the outside world. Times have changed though, and with debts mounting, the pair begins to sell off some precious heirlooms. Ultimately the financial situation proves untenable, and convicted of petty fraud, Chiquita is sent to prison by a court order. Suddenly, the sheltered Chela must fend for herself. Swallowing her pride, she reluctantly begins working as a chauffeur for the other wealthy women of the neighbourhood. The changed circumstances lead her to, perhaps for the first time, contemplate her life and choices