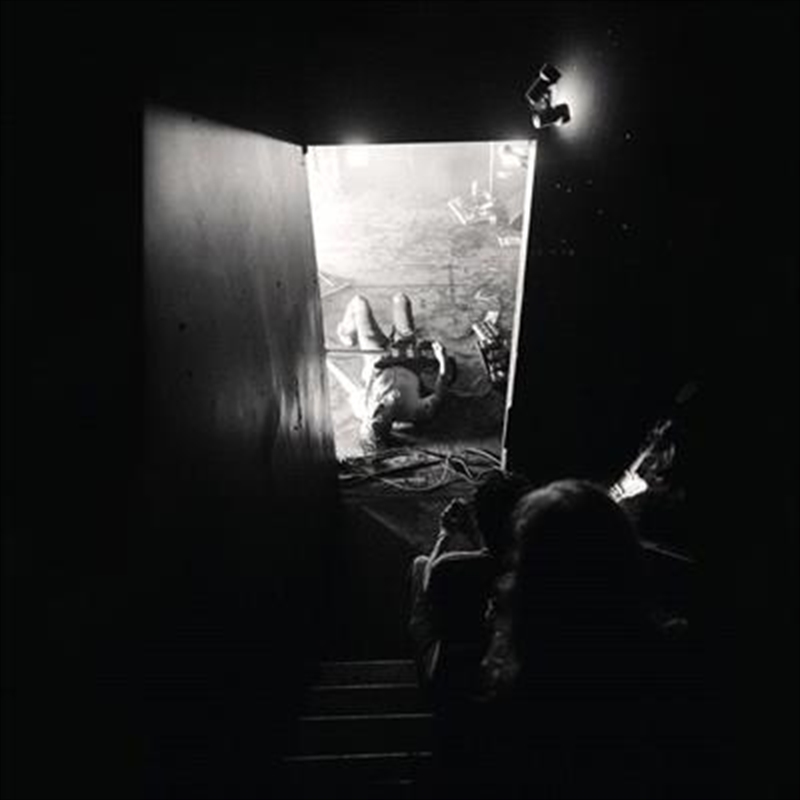 METZ, our own widely-adored and delightfully noisy 3-piece punk band from Toronto (ON, CANADA), have been laying waste to stages around the globe for over 10 years. Automat is a collection of non-album singles, B-sides, and rarities dating back to 2009, available on LP for the first time, and including the band's long out-of-print early (pre-Sub Pop) recordings.

Included here are the band’s first three 7” singles, recorded 2009-2010 and originally released by We Are Busy Bodies Records; a demo version of “Wet Blanket,” the explosive single from 2012’s METZ; two tracks from the limited-edition bonus single that accompanied preorders of METZ; “Can’t Understand,” originally released in 2013 by [adult swim]; and both tracks from the band’s 2015 single on Three One G.

Consumers of the vinyl format of Automat will be rewarded with a bonus single that includes three additional tracks: a cover of Sparklehorse’s “Pig,” from a very limited 2012 Record Store Day split single originally released by Toronto’s Sonic Boom record shop; “I’m a Bug,” a cover of The Urinals’ art-punk classic, originally released on YouTube (not an actual record label) in 2014; and METZ’s previously unreleased rendition of Gary Numan’s “M.E.” METZ are currently hard at work on their 4th full-length LP which will be released on Sub Pop when we are all damn good and ready.

4. Ripped on the Fence