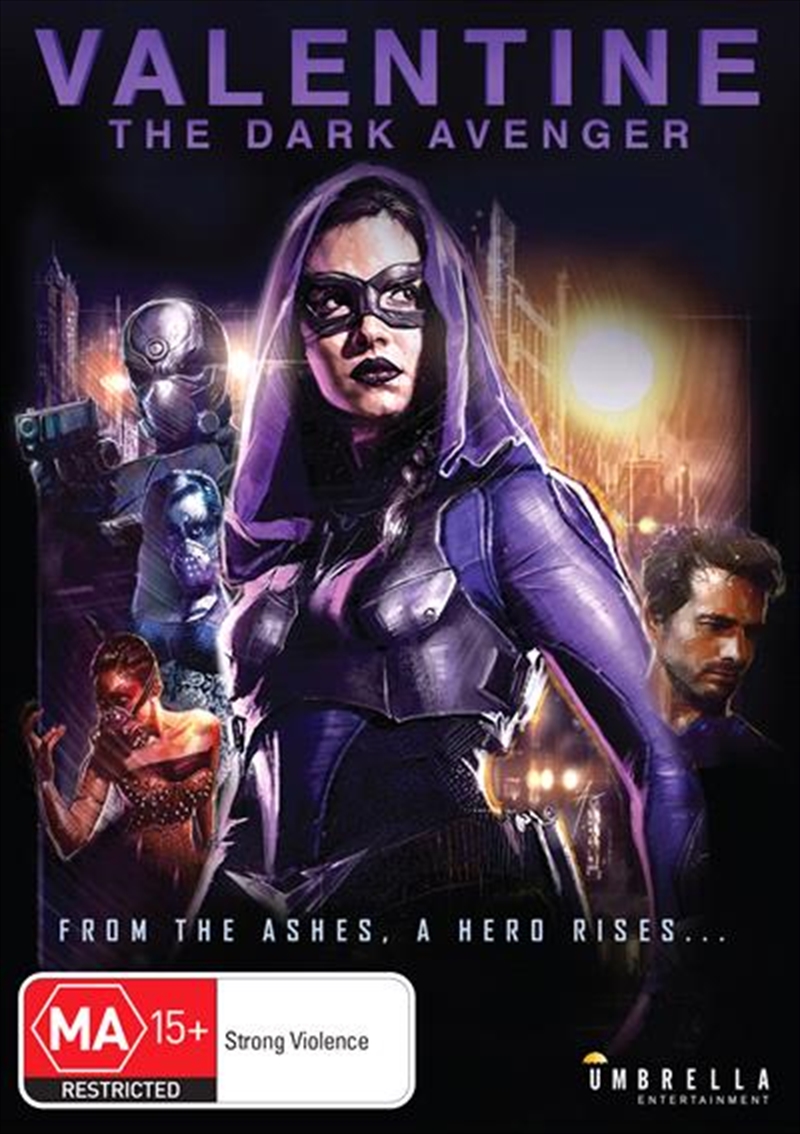 Shipping - See delivery options.
Postcode:
Quantity:
SEE MORE IN:
3 for $30 Movies & More
Batavia City, a beautiful city that no longer safely inhabited. Robbery, violence, and a variety of increasingly rampant criminality. In the midst of this chaotic city, Srimaya, a cafe waitress who dreams of becoming an actress never thought that dream would change her life. Her meeting with Bono, a film director and his friend, Wawan, will take her on a dangerous adventure full of thrilling action with lives at stake. Turning her from an ordinary girl into Batavia City heroine of hope, Valentine.