Back Of The Net 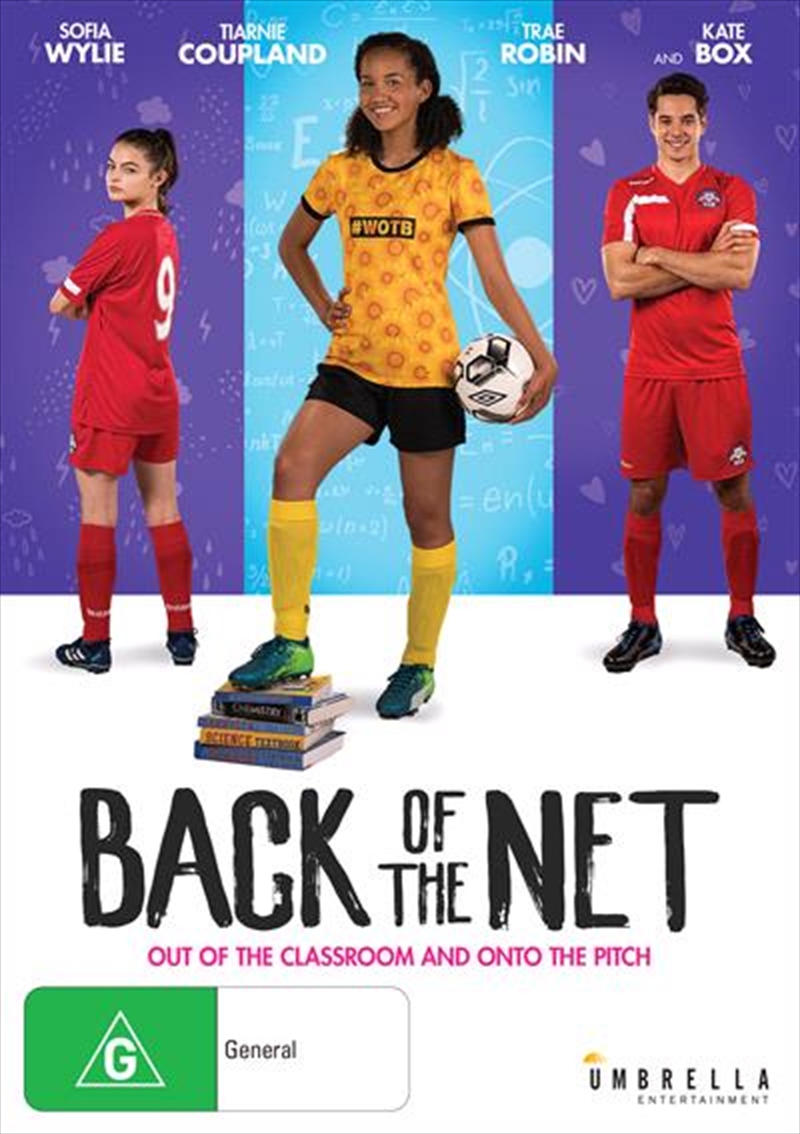 Back Of The Net

DESCRIPTION
After hopping on a bus to Harold Soccer Academy instead of Harold Academy Australian Semester at Sea, science fanatic, Cory Bailey has no choice but to complete a semester at the soccer academy when the boat leaves without her and she's unable to join her parents while they volunteer in remote India. Though unimpressed with being surrounded by silly jocks, it's not long until Cory embraces her roommates hospitality. It's also not long until the school's superstar player, Edie begins to make life difficult for Cory. With the school hosting the National Soccer Tournament, Cory is determined to combine her team's various skills to beat Edie's team in the finals.
TRAILER
DETAILS

Title: Back Of The Net