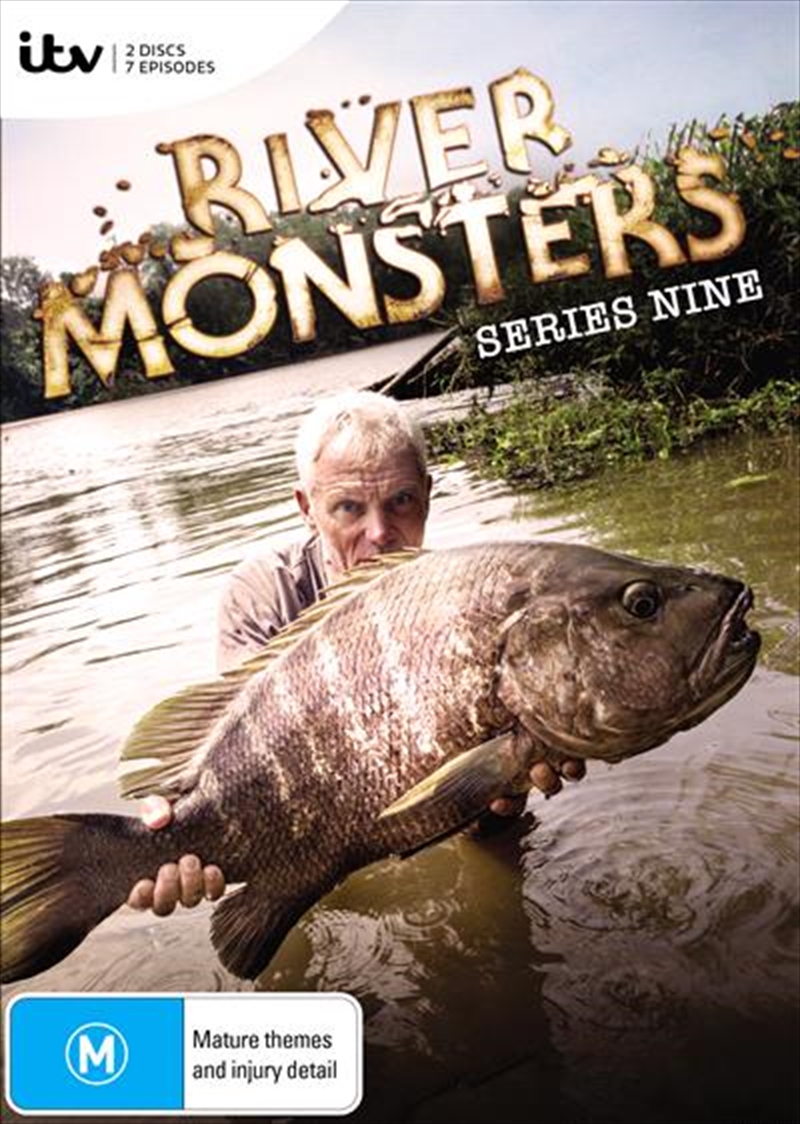 Shipping - See delivery options.
Postcode:
Quantity:
SEE MORE IN:
3 for $40 TV Documentaries River Monsters Cant Seem To Stream
After eight years, extreme angler and biologist Jeremy Wade is hanging up his fishing rod with the final season of River Monsters. There will be terrifying new monsters, exciting new investigations and fascinating new science. As Wade travels further and explores deeper than ever before, he will also land the biggest fish of his career.