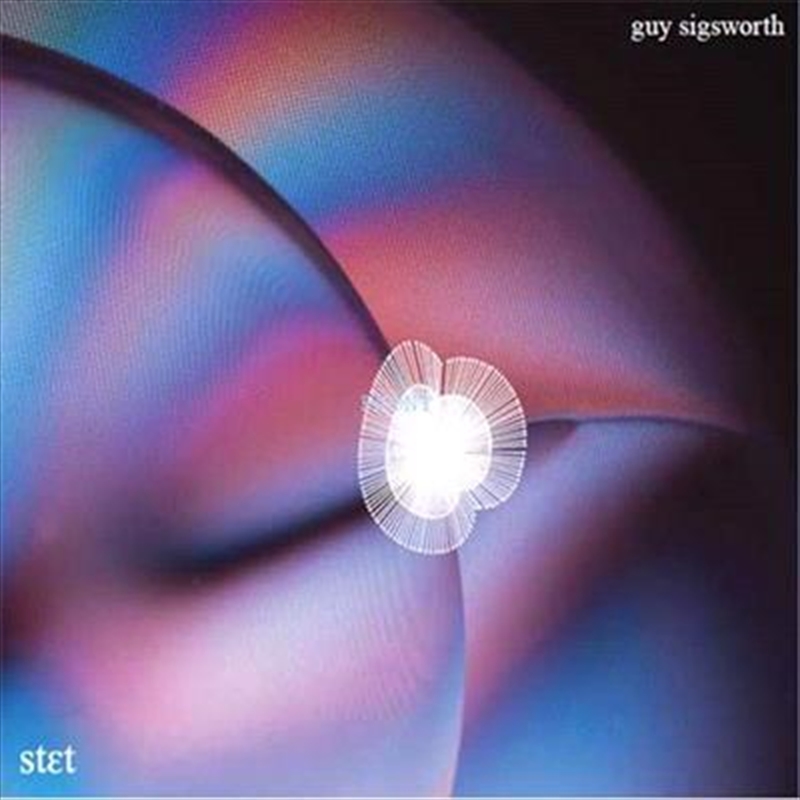 You know Guy Sigsworth, even if you don't know him.  Whether it's through his work with Björk, Madonna, Britney Spears, Seal, Talvin Singh, or dozens of others, Guy Sigsworth has produced some of the most pioneering artists of the last two decades, and for the very first time he has written, recorded and produced  his own record!

'stet' is a blend of the conceptual & the emotional. Guy is really inspired by very conceptual musicians like Ryoji Ikeda, Alva Noto and Autechre: artists who make fascinating sonic discoveries at zero degrees Kelvin. But as Guy puts it  “I know that, however much I might fancy myself as a severe experimentalist, I'm really a big softie, and I can't thrive for long without melody.” You can hear a contrast between the computer-made  & the handmade all across the album.

Stet is a defining statement from an artist who has spent a career at the front line of the last two decades of musical history.

On the closing track Sigsworth enlists his longtime friend and collaborator Imogen Heap (the two of them formed Frou Frou), who sings lyrics written by Okinawan musician Mika Uchizato.