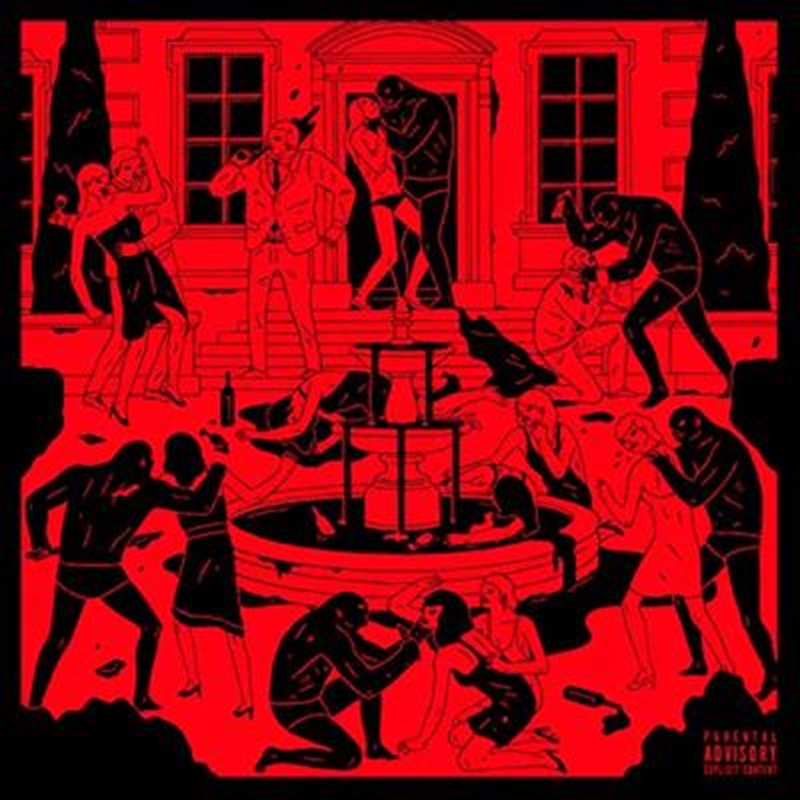 Poison is the second studio album by American rapper and producer Swizz Beatz, and his first album as a lead artist since his 2007 album One Man Band Man.

Some 20 years deep in the music industry, Bronx-bred producer and rapper Swizz Beatz is still able to coax ground-breaking performances out of seasoned MCs like Nas, Pusha T, and Lil Wayne—artists who have long cemented their individual legacies as innovators. Though there are guests on every track, Swizz's second album, Poison, is less a compilation of assorted collaborations than a collection of inspired performances united under a singular vision, each one somehow living up to the brilliance of the last.

Something Dirty/Pic Got Us ft. Kendrick Lamar, Jadakiss and Styles P