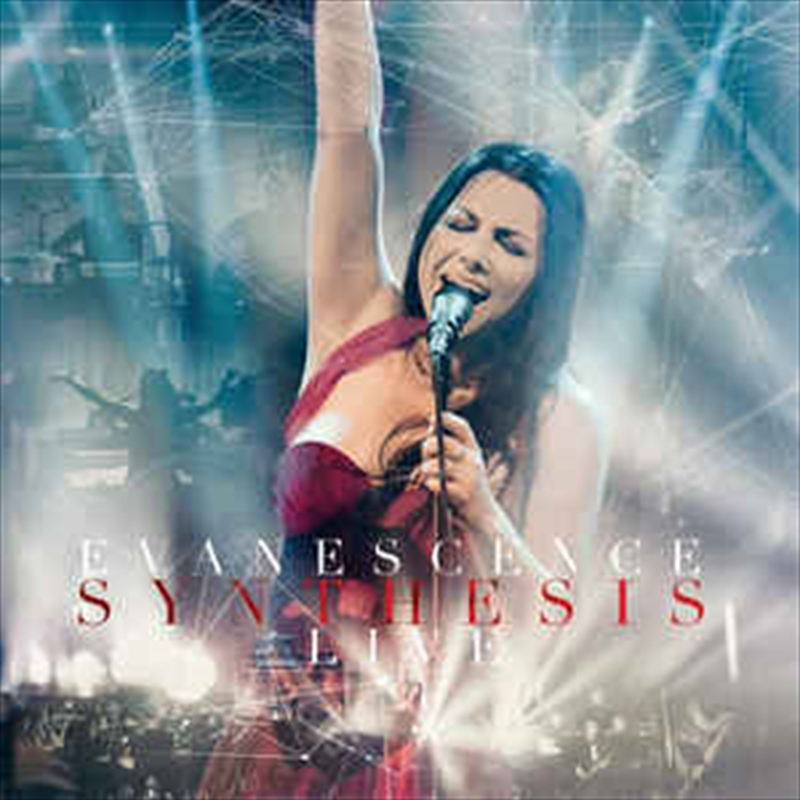 In the 15 years since their debut, Evanescence founder and lead-singer, Amy Lee, toured the world, has scored motion picture films and even took a 3 year break to start a family.

In late 2017, Evanescence re-emerged from their hiatus with Synthesis—a reimagining of their best-known songs with orchestra & electronics and an accompanying sold-out and highly-acclaimed world tour. On November 3, 2017 Evanescence performed "Synthesis Live" in front of a sold out crowd at the Grand Theater at Foxwoods Casino in CT.

Evanescence brought the Synthesis tour to Australia in February 2018, including two stunning performances at the Sydney Opera House.

5. My Heart is Broken