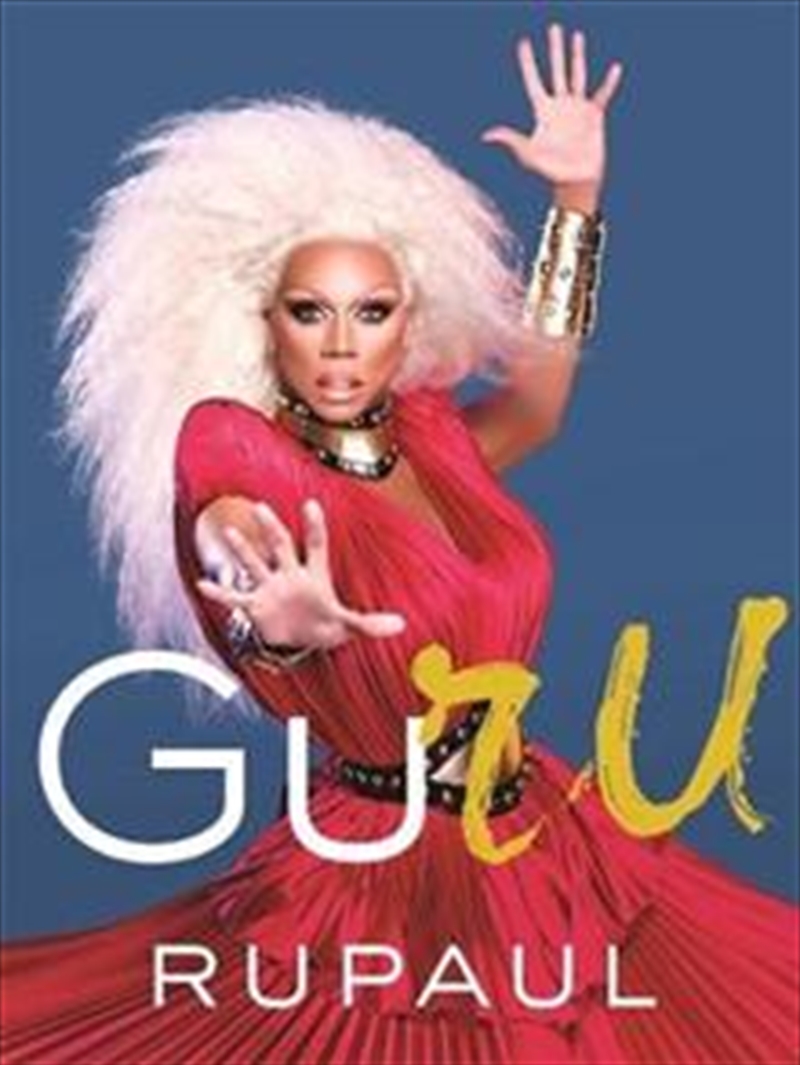 Want to click and collect? Check store availability
DESCRIPTION
<font size="+1">THE OFFICIAL RUPAUL BOOK WITH A FOREWORD BY JANE FONDA. AS SEEN ON RUPAUL'S DRAG RACE!</font>A timeless collection of philosophies from renaissance performer and the world's most famous shape-shifter RuPaul, whose sage outlook has created an unprecedented career for more than thirty-five years. GuRu is packed with more than 80 beautiful photographs that illustrate the concept of building the life you want from the outside in and the inside out.<font size="+1">'You're born naked and the rest is drag'</font>As someone who has deconstructed life's hilarious facade, RuPaul has broken 'the fourth wall' to expand on the concept of mind, body, and spirit. This unique perspective has allowed RuPaul to break the shackles of self-imposed limitations, but reader beware, this is a daily practice that requires diligence and touchstones to keep you walking in the sunshine of the spirit. Once you're willing to look beyond the identity that was given to you, a hidden world of possibilities will open its doors.That is RuPaul's secret for success, not only in show business, but in all aspects of life, especially in navigating the emotional landmines that inhibit most sweet, sensitive souls.If you think this book is just about 'doing drag', you are sorely mistaken because for RuPaul, drag is merely a device to deactivate the identity-based ego and allow space for the unlimited.
DETAILS