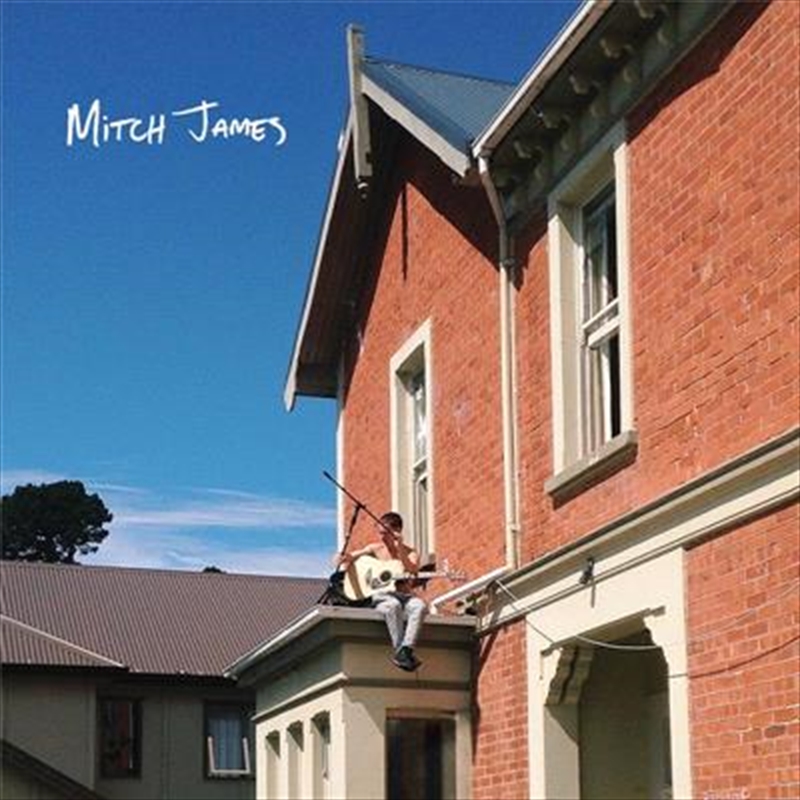 Mitch James’ journey has taken him from sleeping rough and busking on the streets of Europe, to topping charts, performing sold-out shows, and now, his debut full-length album.

The album sees the 23yr old artist pushing new ground in the studio - seeking out some of New Zealand’s most well-known musicians, Ji Fraser and Eli Paewai from Six60.

To date, Mitch has become one of NZ’s largest streaming artists, and has wrapped up 3 NZ stadium dates, opening for mega-star Ed Sheeran.

Stepping into the mainstream spotlight earlier this year with ’21’, Mitch James instantly made himself a newcomer that you wanted to get acquainted with. Citing comparisons from Ed Sheeran and Shawn Mendes, the New Zealand singer-songwriter impressed with his evolving alternative pop production and reflective storytelling. His debut self-titled album ties this project together with fourteen incredibly written and honest tracks full of heart and sweet melodies. Originating from his acoustic guitar some of the songs evolved into soothing ballads and others turned into pop-rock moments reminiscent of early Maroon 5. ‘Old News’, ‘Can’t Help Myself’ and ‘It Ain’t Helping’ are some of these groovier moments that bring a different vibe to his live show. Whilst the emotional ‘Apologise’, ‘No Getting Older’ and ‘No Fixed Abode’ are more vulnerable and simple in their delivery. The honest ‘Bright Blue Skies’ will instantly become a favourite with it’s vivid storytelling that will take you back to a time where you were heartbroken but realised it was for the best and that the person was actually just holding you down instead of lifting you up. “I thought you were the one for me but I was wrong. I can see the bright blue skies now that you're gone”. From here it’s the coming of age heartbreak track ‘All The Ways To Say Goodbye’ that highlights his growth and maturity as a songwriter before wrapping the album up with two of his earliest releases ‘Move On’ and ‘Saving Time’. Throughout the whole album he is consistent in delivering strong hooks with captivating storylines that have you instantly immersed. His songs are simple but effective with their swooning ability and memorable moments
See more from Thomas on his website
DETAILS

12. All The Ways To Say Goodbye