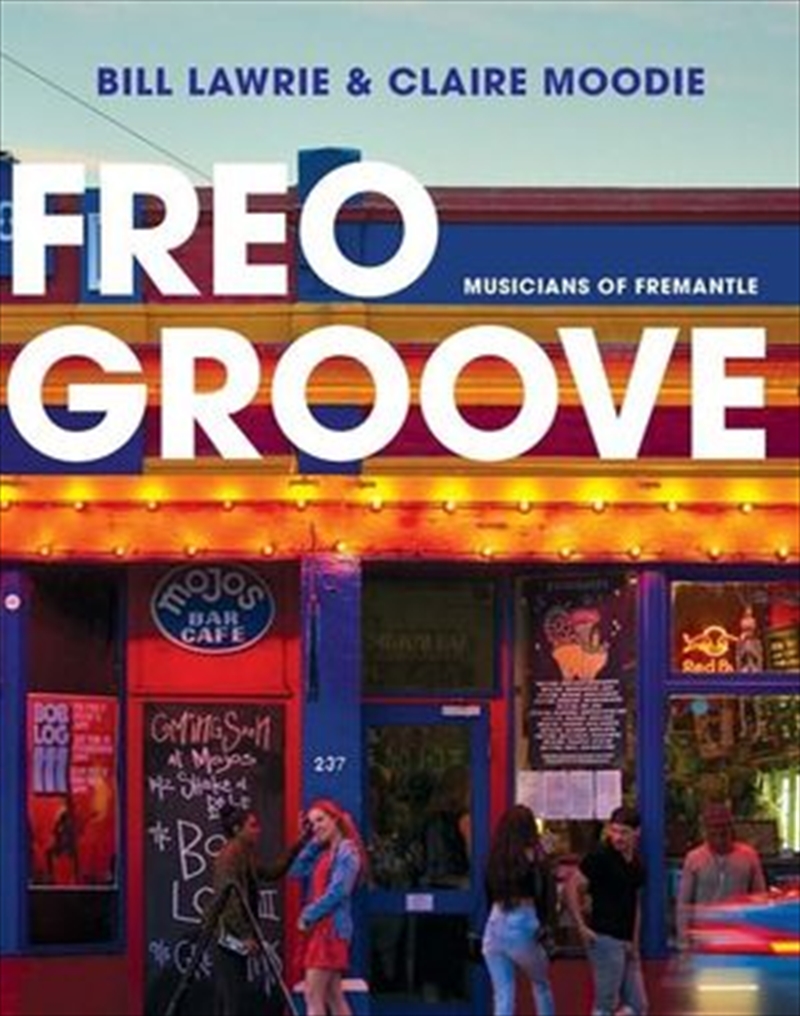 Freo Groove is a window into the world of Fremantle musicians and the vibrant musical culture that has built up over generations.

From blues musician Dave Brewer, The Jam Tarts' Sophie and Anna Gare, and The John Butler Trio; to Dom Mariani, Stella Donnelly and Tame Impala's Kevin Parker, Freo's top musicians re ect on their lives, their art, and the city they call, or once called, home.

Twenty-nine portraits tell the story of Fremantle's rich music scene and its long history, going right back to the Norm Wrightson Orchestra in the late 1940s, through Wayne Green's chilling accounts of brawling, west-end dives in the early seventies, to the free and easy musical boom during the Americas Cup days, and nally to the erce competition for gigs in the present day.

Freo Groove is about musicians who love their craft and are in for the long haul, wherever it leads.