Marley and Me : Life and love with the world's worst dog - a funny and heartbreaking bestseller 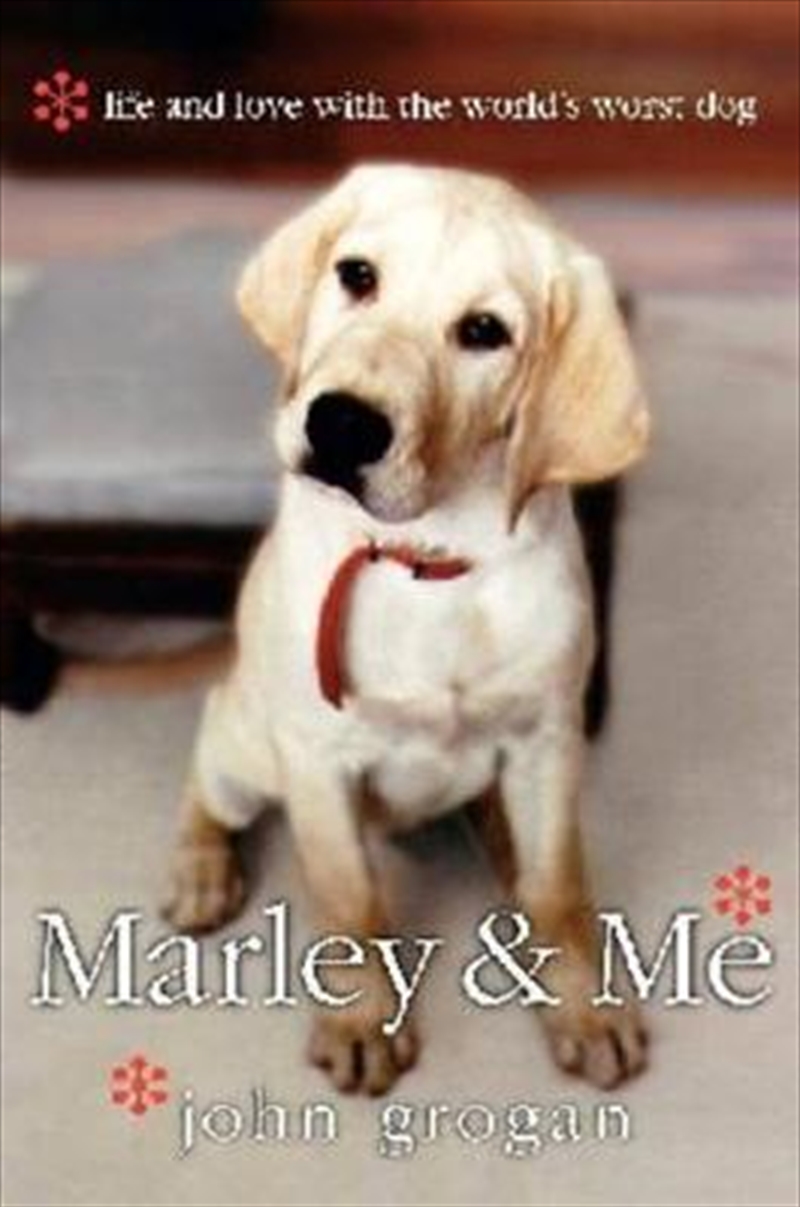 Marley and Me : Life and love with the world's worst dog - a funny and heartbreaking bestseller

The hilarious and unforgettable true story that delighted millions of readers worldwide and became a smash-hit film starring Owen Wilson and Jennifer Aniston.

John and Jenny were young and deeply in love, with a perfect little house and not a care in the world. Then they brought home Marley, a wiggly yellow fur baby, and life was never the same again.

Marley quickly grew into an uncontrollable 44-kilo steamroller of a Labrador retriever. Expelled from obedience school, even the tranquilizers prescribed by the vet couldn't stop him. Yet, through the chaos and the hilarity, Marley won hearts and remained a model of devotion to his family, even when they were at their wits' end.

Marley & Me is the heartwarming story of a family in the making and the wondrously neurotic dog who showed them that unconditional love can come in many forms.

Title: Marley and Me : Life and love with the world's worst dog - a funny and heartbreaking bestseller