David Attenborough And The Empire Of The Ants 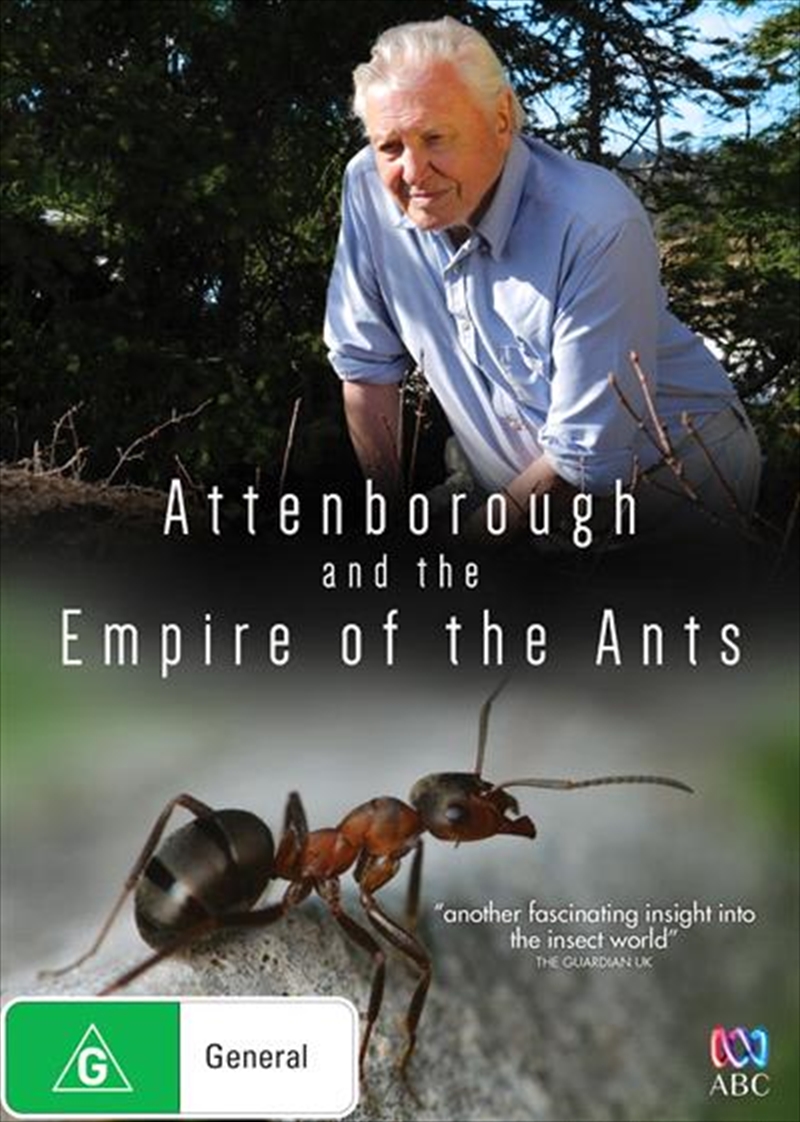 David Attenborough And The Empire Of The Ants DVD

Winter in the Swiss Jura Mountains. Nothing lives in the frozen landscape or so it seems. Hidden beneath the snow, billions of individuals are about to stir, because this sparkling winter wonderland is home to hundreds of nests of wood ants. Join Sir David Attenborough to find out about one of the largest animal societies in the world, where over a billion ants live in peace. After following the lives of these incredible creatures and their dramatic fight for survival for a year, David takes us deep into their extraordinary world. This megalopolis defies all theories of how ant society works, and even challenges the laws of evolution - because here, they all live together in peace in a huge empire of 1,200 nests. From dramatic interactions between individual ants, to sweeping moves across battle scenes and supply lines, Attenborough and the Empire of the Ants promises to put the viewer into the thick of the action like never before.

Title: David Attenborough And The Empire Of The Ants