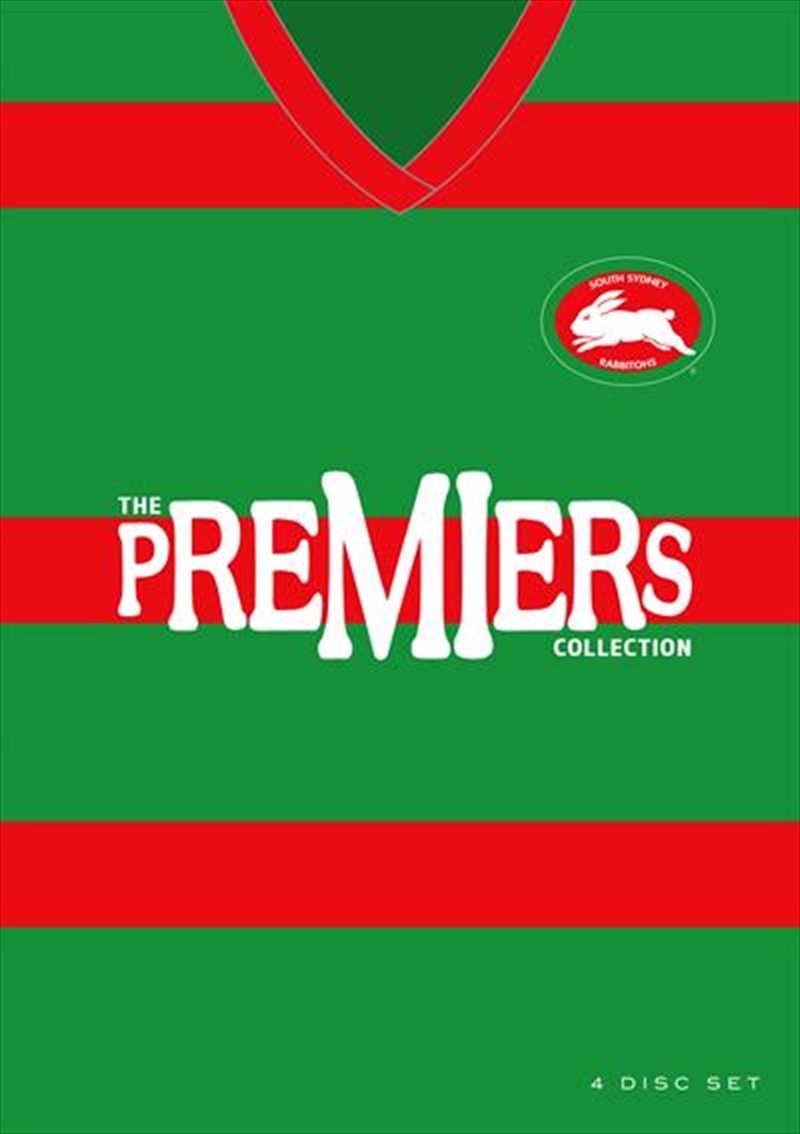 As the most successful club in Australian Rugby League history with a record 21 First Grade Premierships dating back to their admittance as a foundation club in 1908, the South Sydney District Rugby League Football Club, affectionately known as the Rabbitohs, have rightfully earned their moniker as The Pride of The League.It was therefore perhaps appropriate that the first ever live televised NSWRFL Grand Final in 1967 would feature the Rabbitohs in a tightly-fought contest against rivals Canterbury-Bankstown. That champion Rabbitohs side, featuring club legends John Sattler, Ron Coote, Bob McCarthy and Eric Simms and coached by future Immortal Clive Churchill, would win four premierships in five years as part of a golden era for the Redfern club. But following that glorious period, it would be a long wait for the Rabbitohs faithful, who would experience over four decades of heartache before another taste of Premiership success. That moment came in 2014, once more against the Canterbury-Bankstown Bulldogs, as a team featuring superstars Greg Inglis, Sam Burgess and coached by Michael Maguire delivered a watershed Grand Final victory to the proud club. This special edition South Sydney Rabbitohs: The Premiers Collection limited release set contains all five of the Rabbitohs Premiership Grand Finals since 1967, presented in their original broadcast format a must-have for the true South Sydney fan!