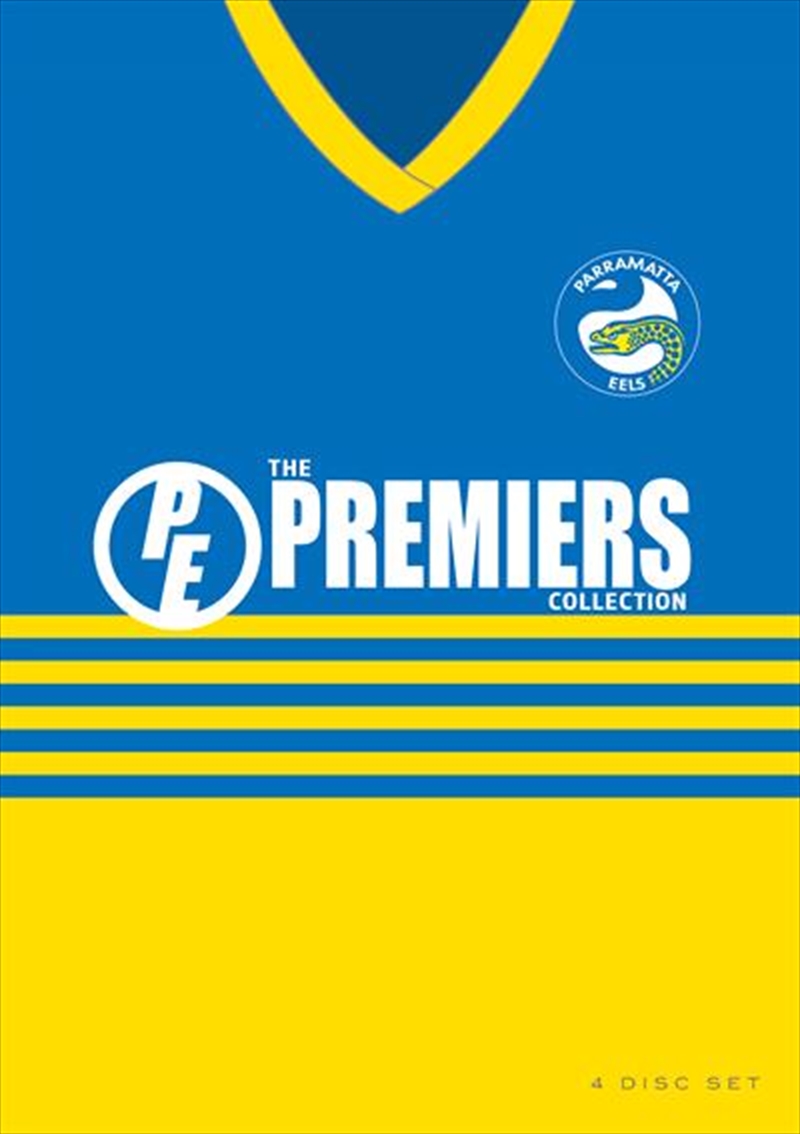 In the late 1970s a sleeping giant was stirring in the Rugby League heartland of Sydneys west. Admitted to the NSWRFL in 1947 as the Parramatta District Rugby League Football Club, it would not be until three decades later with the signing of rugby union convert Ray Price, the arrival of Australian representative Mick Cronin, and the emergence of young halves Peter Sterling and Brett Kenny that the club would experience its greatest era of Premiership success.After agonising Grand Final defeats in 1976 and 1977, new coach Jack Gibson laid down the blueprint for success in 1981 with a formidable squad at his disposal: Ray Price and Ron Hilditch at the heart of a tough forward pack, combined with a talented backline that included the guile of Peter Sterling at halfback, livewire Brett Kenny at five-eighth, pacey Steve Ella, pin-point kicker Michael Cronin in the centres, and the power-running and finishing of Eric Grothe on the wing. Under Gibson, the club would achieve a rare feat of three successive Premierships, an accomplishment that had not been achieved since St Georges champion side of the 1960s. A fourth Premiership in 1986 capped off an incredible dynasty and bookended a remarkable golden age for the Parramatta club and its fans. This special edition Parramatta Eels: The Premiers Collection limited release set contains all four of the Eels Premiership Grand Finals, presented in their original broadcast format a must-have for the true Parramatta fan!1 1981, Grand Final Eels vs. Newtown2 1982, Grand Final Eels vs. Manly3 1983, Grand Final Eels vs. Manly4 1986, Grand Final Eels vs. Bulldogs