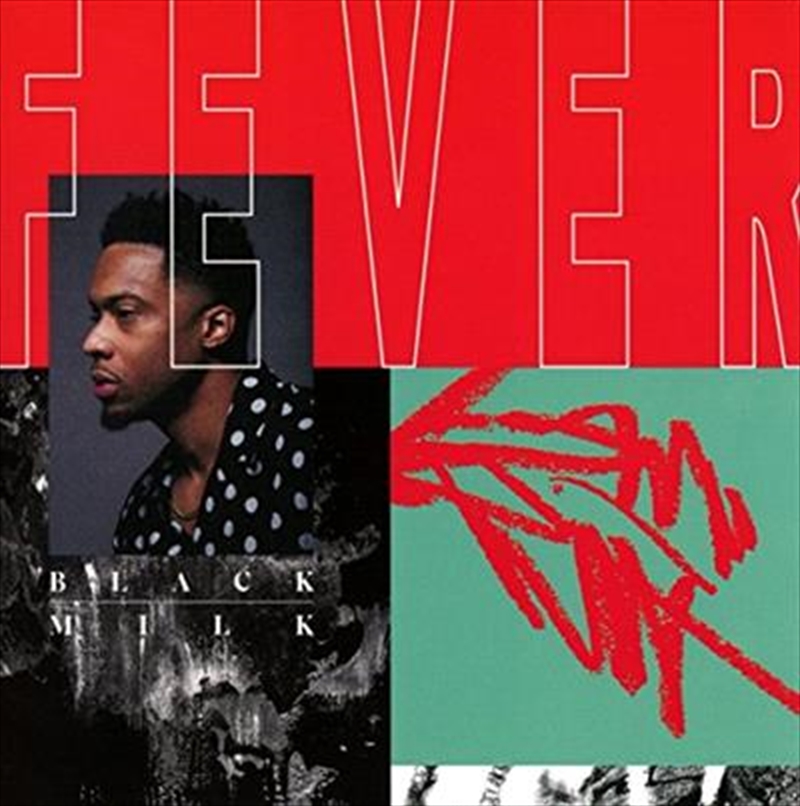 Laying formidable socially aware lyrics over mind-melting, genre-bending instrumentals, Detroit's Black Milk is one of the most vital and acclaimed artists in Hip-Hop. Taking an unflinching look at our turbulent climate, Black Milk shares his latest record, FEVER, a mind-melting fusion of funk, electronic, soul, rock, and hip-hop.

A cohesive 12-track project that touches on vital issues such as racism, social media addiction, among others, listening to FEVER evokes the feeling of scrolling through an endless news feed, finding Black Milk reporting and commenting on the world's problems with empathy and clarity.

12.You Like To Risk It All / Things Will Never Be