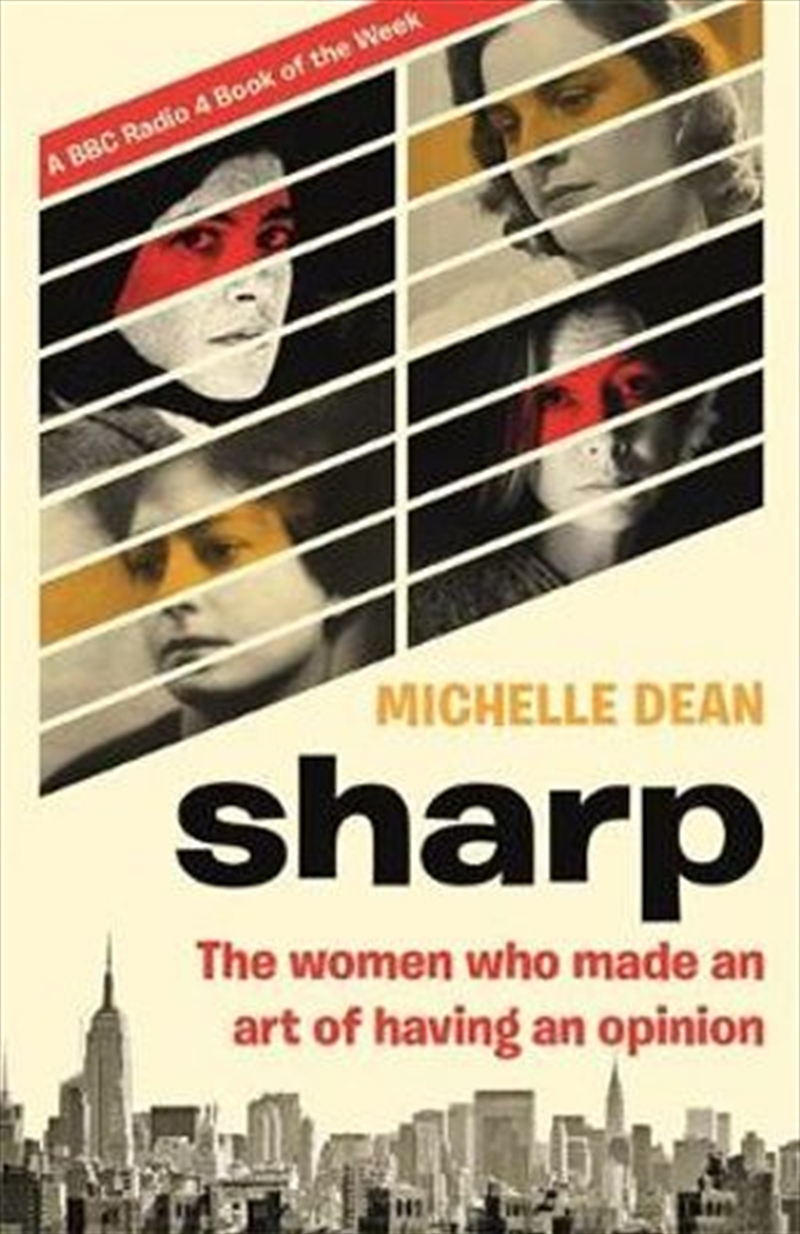 Shipping - See delivery options.
Postcode:
Quantity:
SEE MORE IN:
Biographies
DESCRIPTION
From journalist Michelle Dean, winner of the National Book Critics Circle's 2016 Nona Balakian Citation for Excellence in Reviewing, Sharp combines biography, original research, and critical reading into a powerful portrait of ten writers who managed to make their voices heard amidst a climate of sexism and nepotism, from the 1920s to the 1990s.Dorothy Parker, Rebecca West, Mary McCarthy, Hannah Arendt, Susan Sontag, Joan Didion, Janet Malcolm, Renata Adler, Pauline Kael, and Nora Ephron-these are the main characters of Sharp. Their lives intertwine. They enable each other and feud, manufacture unique spaces and voices, and haunt each other. They form a group united in many ways, but especially by what Dean terms as 'sharpness', the ability to cut to the quick with precision of thought and wit, a claiming of power through writing rather than position. Sharp is a vibrant and rich depiction of the intellectual beau monde of New York, where gossip-filled parties at night gave out to literary slanging-matches in the pages of publications like the Partisan Review or the New York Review of Books, as well as a carefully considered portrayal of the rise of feminism and its interaction with the critical establishment.SHARP is for book lovers who want to read about their favorite writers, lovers of New Yorker lore, aspiring writers in New York, those interested in the history of ideas, and of the fray of 20th century debate-and it will satisfy them all.
DETAILS