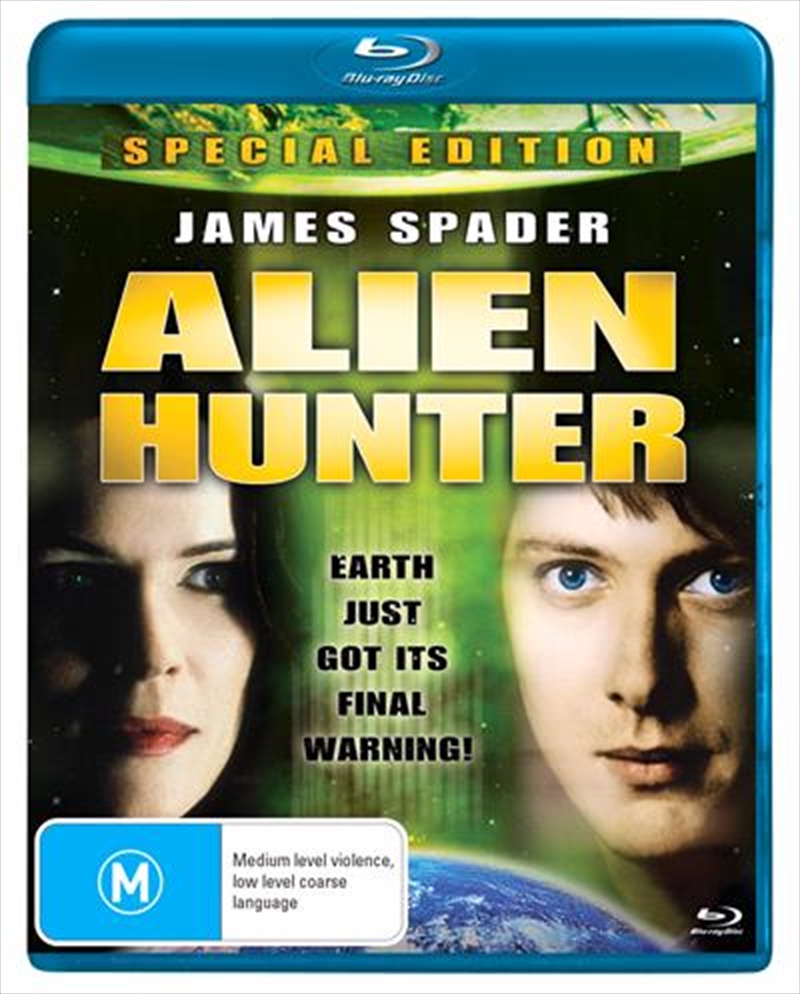 Earth just got its final warning!

For the NASA-funded research team stationed at the most desolate reaches of Antarctica, it's another routine day - until the communications satellite picks up a mysterious signal coming from a strange object lodged several meters beneath the ice. Suspecting it may not be from Earth, the lead scientist immediately places a call to Julian Rome (James Spader), an old friend formerly employed as a cryptologist for the U.S. government's SETI (Search for Extraterrestrial Intelligence) program. Catching the next flight to the South Pole, this former "alien hunter" is soon led to the unidentified object which is still encased in a large block of ice. After constructing a makeshift decoder, Rome quickly cracks the complex mathematical code, only to discover the message is an alien warning. Now it's a terrifying race against time to prevent the total annihilation of the planet in this pulse-pounding sci-fi thriller.