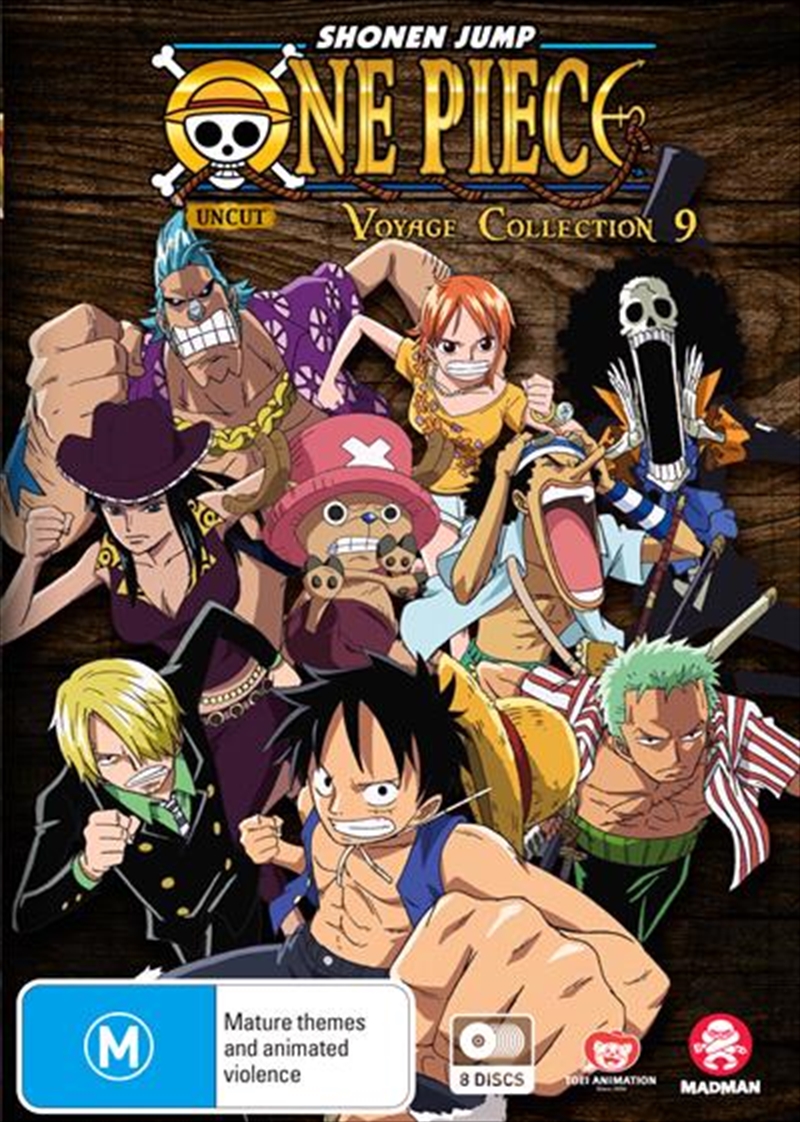 Luffy turns a mermaid auction into a pirate-style brawl when he knocks the snot out of a celestial dragon. The punch heard 'round the island may have saved Camie, but it lands the Straw Hats squarely in the sights of an entire fleet of marines! A little help from fellow pirates Trafalgar Law and Eustass Captain Kid buys the crew some breathing room, but the situation goes from bad to worse when an army of Kuma-clone Pacifistas make their presence felt. Throw in some Light Speed Kicks from Admiral Kizaru and Senfomaru's battle axe, and things couldn't get much worse for the Straw Hats. Or could they? Luffy is forced to watch in horror as the real deal Bartholomew Kuma makes his beloved friends vanish one by one until the rubberman ends up a lonely castaway on the island of Amazon Lily!
TRAILER
DETAILS