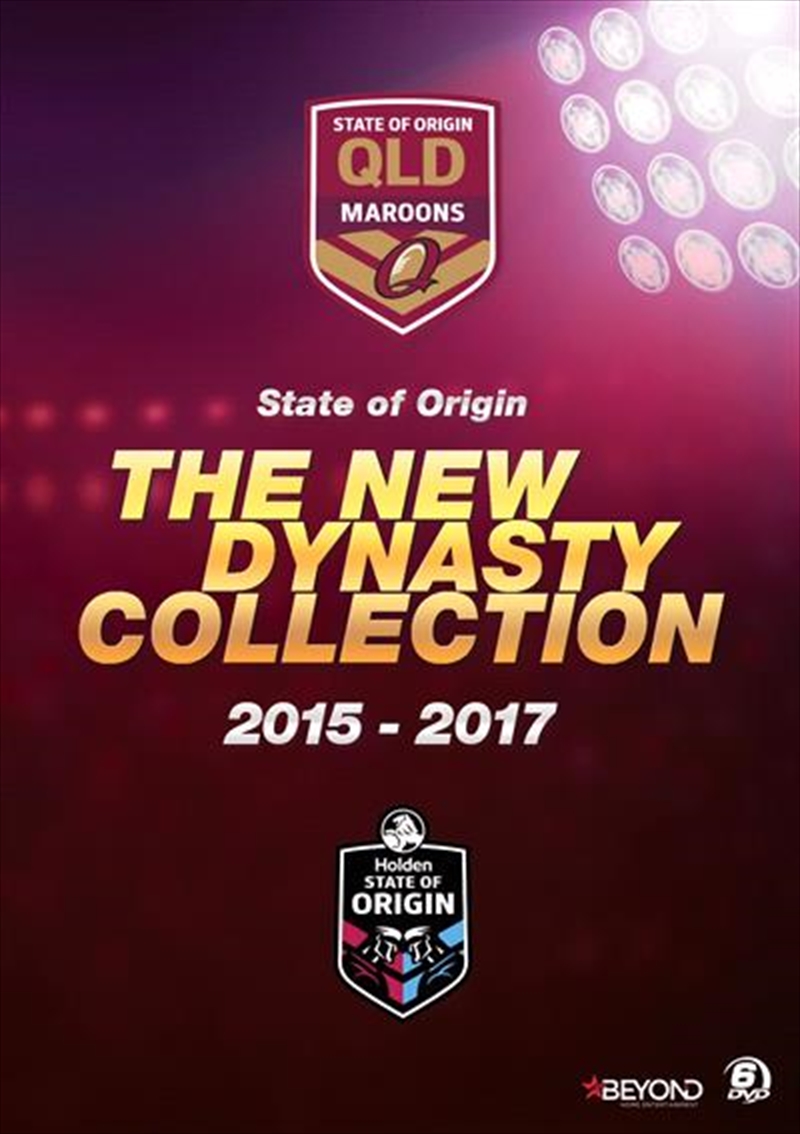 For almost 40 years, State of Origin football has proved the sport of Rugby League with many of its greatest moments, as generations of fans have borne witness to incredible feats of skill and courage.
Having swept all before them from 2006 to 2013, the Queensland Maroons suffered losses in the first two games of the 2014 series to hand the New South Wales Blues the State of Origin shield.
The Queensland team of 2015 were determined to make amends and did so in spectacular style in Game I at ANZ Stadium; with veteran half Cooper Cronk snatching victory with a clutch field goal in the dying minutes.

Despite a loss in front of 91,513 at Melbournes MCG Stadium, the Maroons proved too strong for their rivals at The Cauldronin Game III, running riot in a 52-6 victory in front of their home fans the victory supplying sweet redemption following the previous series loss.Returning to ANZ Stadium for Game I of the 2016 series, the Mighty Maroons were again not to be denied, with a Johnathan Thurston penalty goal the only difference between the two teams.

Back at Suncorp Stadium for Game II, the Queenslanders proved too strong once again as young winger, Dane Gagai, snatched an Origin hattrick as the Maroons ran out 26-16 winners and secured the series.In 2017, the a fiercely determined Blues team arrived at Suncorp Stadium bristling with intent.

Missing stalwarts Jonathan Thurston, Greg Inglis, Billy Slater and Matt Scott the Queenslanders simply could not match the Blues ferocious energy as they ran out 28-4 winners. In Game II, Queensland rallied around the experienced quartet of Thurston, Slater, Cameron Smith and Cooper Cronk; with Dane Gagais second try of the evening securing the win.
In the decider at Suncorp Stadium, the Maroons again proved too strong with a Valentine Holmes hattrick cementing a 22-6 victory and ensuring the retiring Johnathan Thurston and Cooper Cronk left departed with the State of Origin shield remaining securely in Queensland for another year.So sit back and enjoy all the matches from these three series as the Queensland Maroons look to continue their incredible winning streak and build a new era of dominance once again.