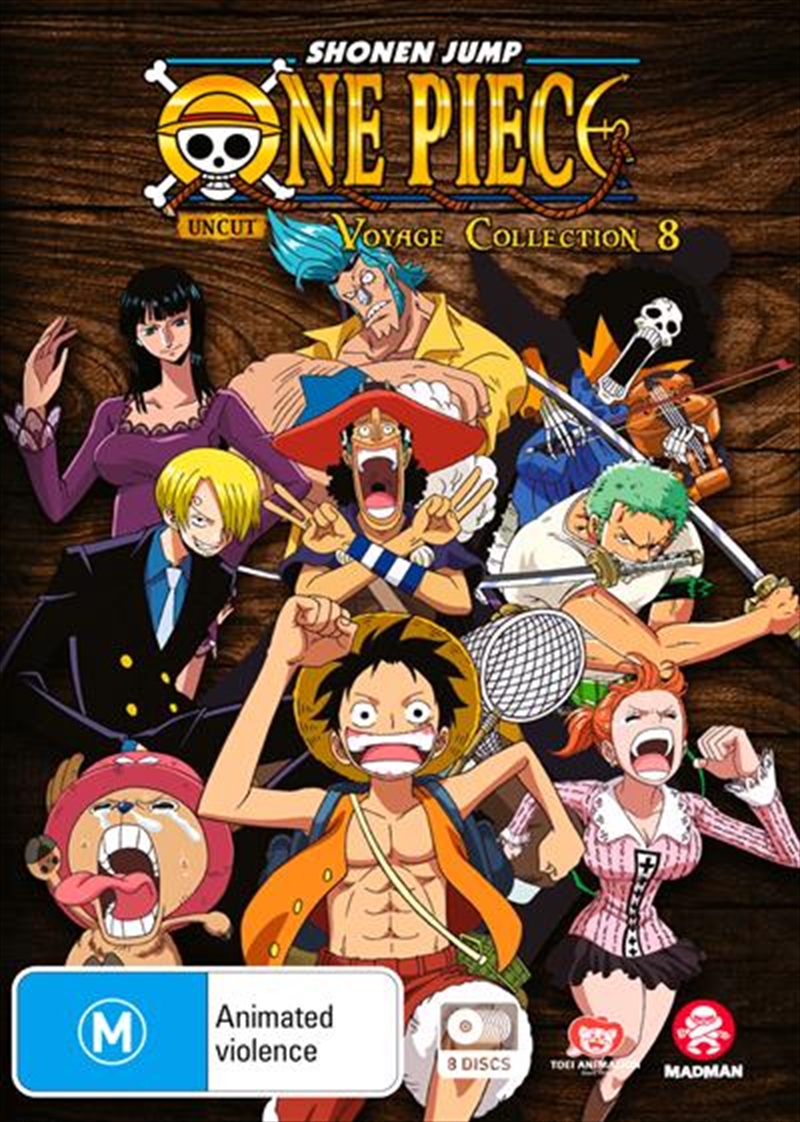 Shipping - See delivery options.
Postcode:
Quantity:
SEE MORE IN:
One Piece
DESCRIPTION
Hold on to your shadow because the Thriller Bark arc is about to take a terrifying turn!

Luffy's impulsive attack on Gecko Moria ends up costing the rubber-man something he can't live without - his shadow! When Zoro and Sanji find themselves in the same boat, the three fierce fighters must find a way to recapture what was lost, or face the possibility of death by sunlight. Hair-raising thrills are the story of the hour as the Straw Hats attempt to escape Thriller Bark with their shadows and souls intact!
DETAILS