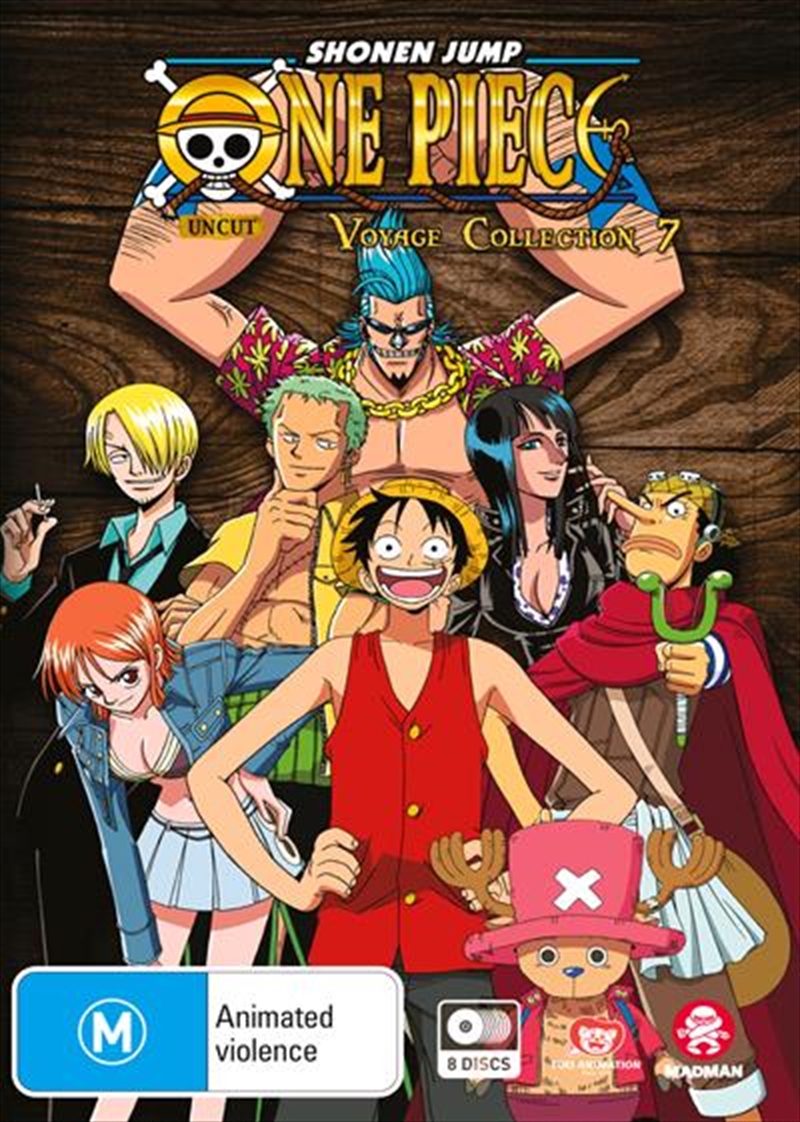 Luffy and his mates emerged victorious from the battle at Enies Lobby, but after bidding a fiery farewell to the Going Merry, these pirates won't be going anywhere! There's a hefty new bounty on each of their heads, and their only hope for escape rests on the cyborg shoulders of Franky. The blue-haired, speedo-sporting shipwright offers to build the Straw Hats a new vessel, but time is of the essence!
DETAILS