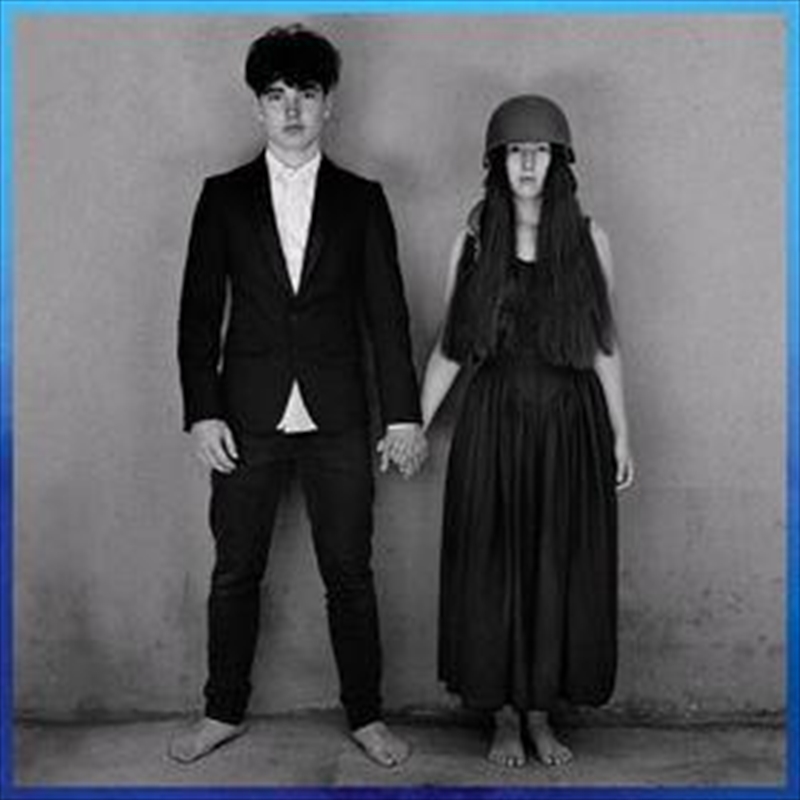 From the beginning, U2 were marked out by their drive and ambition, forming as a band “… before they could play”. Bono, The Edge, Larry Mullen and Adam Clayton met at Mount Temple School and formed U2 in 1978. Having approached every record label, they signed to Chris Blackwell’s Island Records and produced their first three albums with Steve Lillywhite; Boy (1980), October (1981) and War (1983). Fourth album The Unforgettable Fire (1984) was produced by Brian Eno and Daniel Lanois. They developed a loyal and growing fan base through their records and extensive touring, with their Live Aid performance in July 1985 seeing them break through to the mainstream. Then came The Joshua Tree album and tour and their first Time Magazine cover, in 1987 declaring U2 “Rock's Hottest Ticket”. Arena dates rolled into stadium dates and The Joshua Tree went on to win the Grammy for Album of the Year in 1988, with a sixth studio album Rattle and Hum released the same year. The band released Achtung Baby at the dawn of the ‘90s and set off on the groundbreaking and futuristic Zoo TV Tour, which travelled the globe twice in two years. That momentum spawned Zooropa (1993), planned as a single and recorded on the road, which grew into an EP and eventually became U2’s eighth album. U2 returned with All That You Can't Leave Behind in 2000, playing a series of gigs in small clubs for the first time in 17 years with Bono announcing that U2 were reapplying for their old job - the world’s biggest rock band. As they took the Elevation Tour through Europe and the States (twice) in 2001, the unanimous verdict was that they had succeeded. Following the release of How to Dismantle An Atomic Bomb in 2005, U2 were inducted into the Rock and Roll Hall of Fame. No Line On The Horizon was released in 2009 and the U2 360° Tour began in Barcelona in June of that year. U2 360° toured across Europe, North America, Australia, New Zealand, South Africa and Latin America – taking in a 2011 headline slot at Glastonbury along the way - and became the highest grossing tour of all time. Acknowledged as one of the best live acts in the world, U2 have released 13 studio albums and have sales in excess of 157 million. They have won numerous awards; including 22 Grammys, an Oscar nomination and the Amnesty International Ambassador of Conscience. In 2003 they won a Golden Globe Award for Best Original Song, ‘The Hand’s That Built America’, featured in Gangs of New York. 2014 saw U2 nominated for an Oscar for ‘Ordinary Love’ from the feature film Mandela: Long Walk To Freedom, as well as take home the Golden Globe Award for Best Original Song. U2’s thirteenth studio album Songs of Innocence was released by Island Records in October 2014 following the album being gifted by Apple to over half a billion iTunes Music Store customers worldwide. 2015’s critically acclaimed iNNOCENCE + eXPERIENCE Tour saw U2 “reinvent the arena show” (Rolling Stone); a concert film, U2 – iNNOCENCE + eXPERIENCE – Live In Paris (2016), captured the groundbreaking tour as it returned to the French capital for two very special shows in December 2015. The Joshua Tree Tour 2017, in celebration of the 30th anniversary of the band’s seminal album, ended a sold-out 40 city run in São Paolo, Brazil in October having seen “the biggest band in the world… totally in their element… (The Guardian – 5/5 stars) play to over 2.7 million fans in stadiums across Europe and North & South America in the most successful tour of the year.

U2’s new studio album – their 14th – is titled Songs of Experience and will be released on 1st December on Island Records. New song ‘Get Out Of Your Own Way’ is out now, as well as first single ‘You’re The Best Thing About Me’ and album track ‘The Blackout’, previously released as a performance video in August. Recorded in Dublin, New York and Los Angeles, Songs Of Experience is the companion release to 2014’s ‘Songs Of Innocence.
DETAILS

1. Love Is All We Have Left

3. You’re The Best Thing About Me

9. The Little Things That Give You Away

12. Love Is Bigger Than Anything in Its Way

16. Lights in Front of Me (String Arrangement)