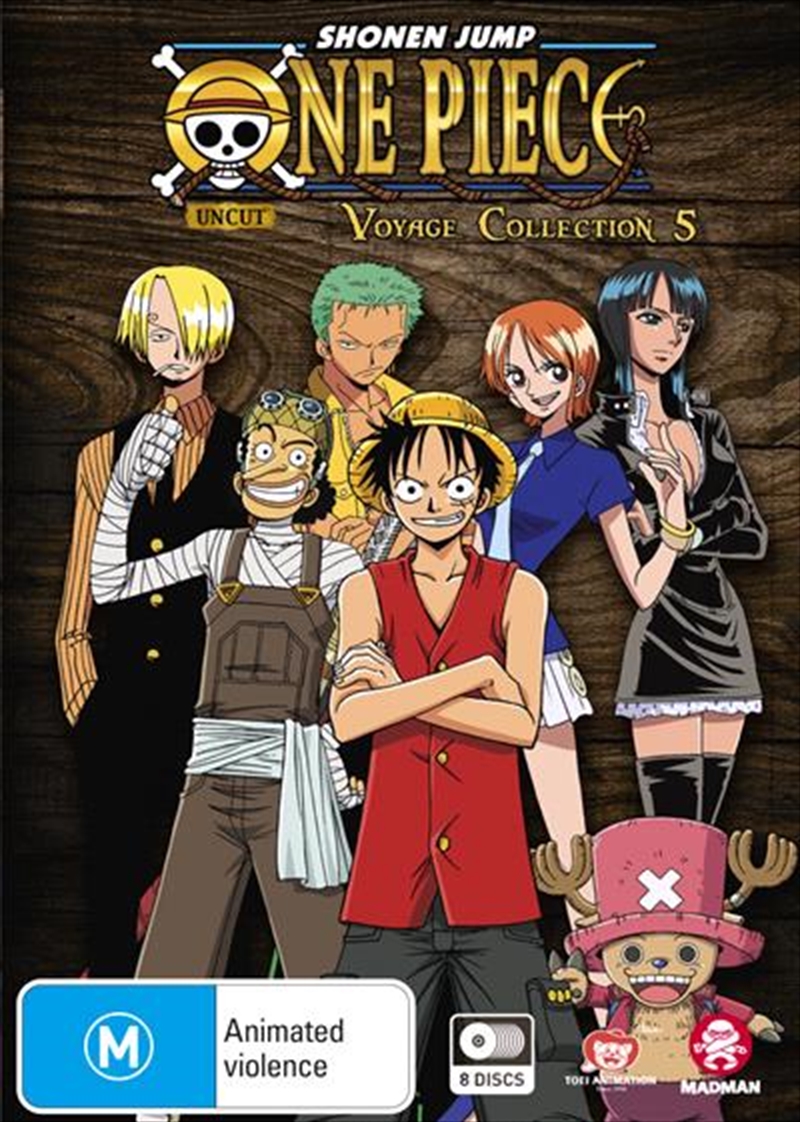 Monkey D. Luffy refuses to let anyone or anything stand in the way of his quest to become King of All Pirates. With a course charted for the treacherous waters of the Grand Line, this is one captain who'll never drop anchor until he's claimed the greatest treasure on Earth: the Legendary One Piece! Along for the ride are his loyal crewmates, a wonderfully-bizarre collection of outcasts and misfits from the far corners of the world. Each member has their own special talent, and they'll utilize their skills to help Luffy achieve his dream! Together, the rubberman and his crew can conquer any challenge - or defeat any foe!
DETAILS