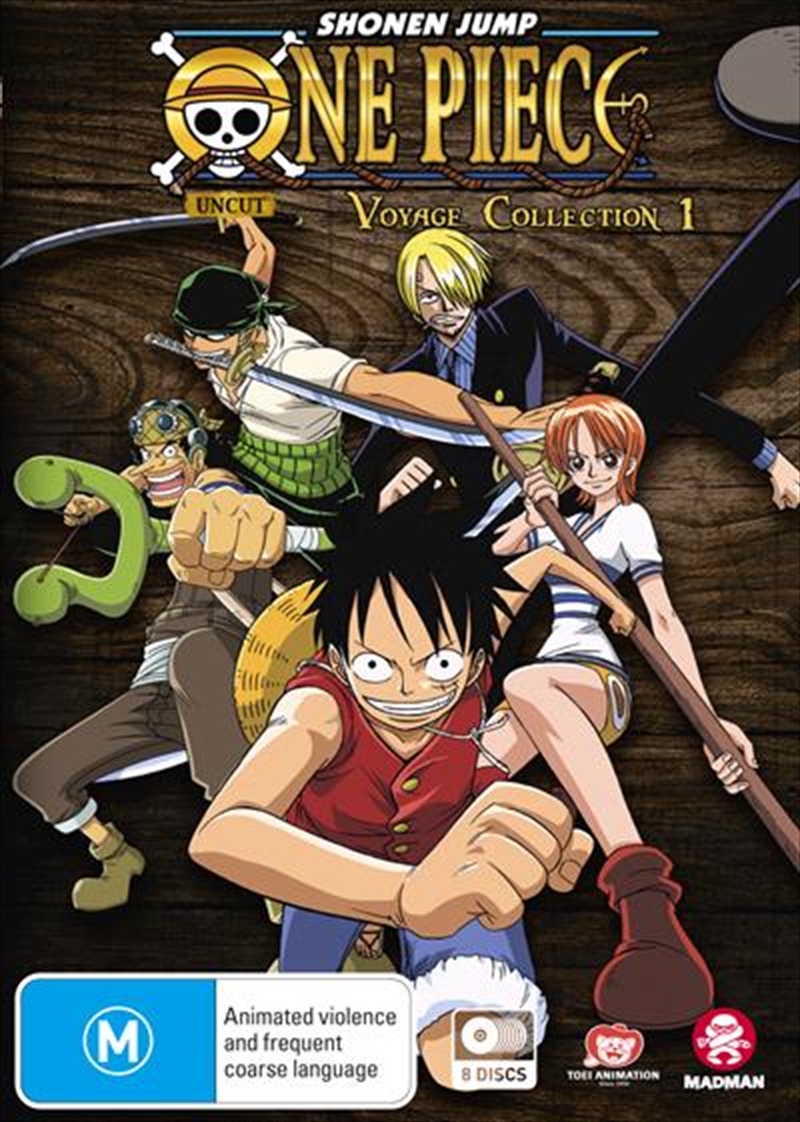 As the Pirate King Gold Roger was executed he revealed that his treasure, known as One Piece, was hidden somewhere on the Grand Line. Monkey D. Luffy dreams of finding the legendary treasure and becoming the Pirate King, and after eating the devil's fruit he gains the power to do so, by stretching like rubber! But first he must find a crew...
TRAILER
DETAILS