Men Who Stare At Goats, The 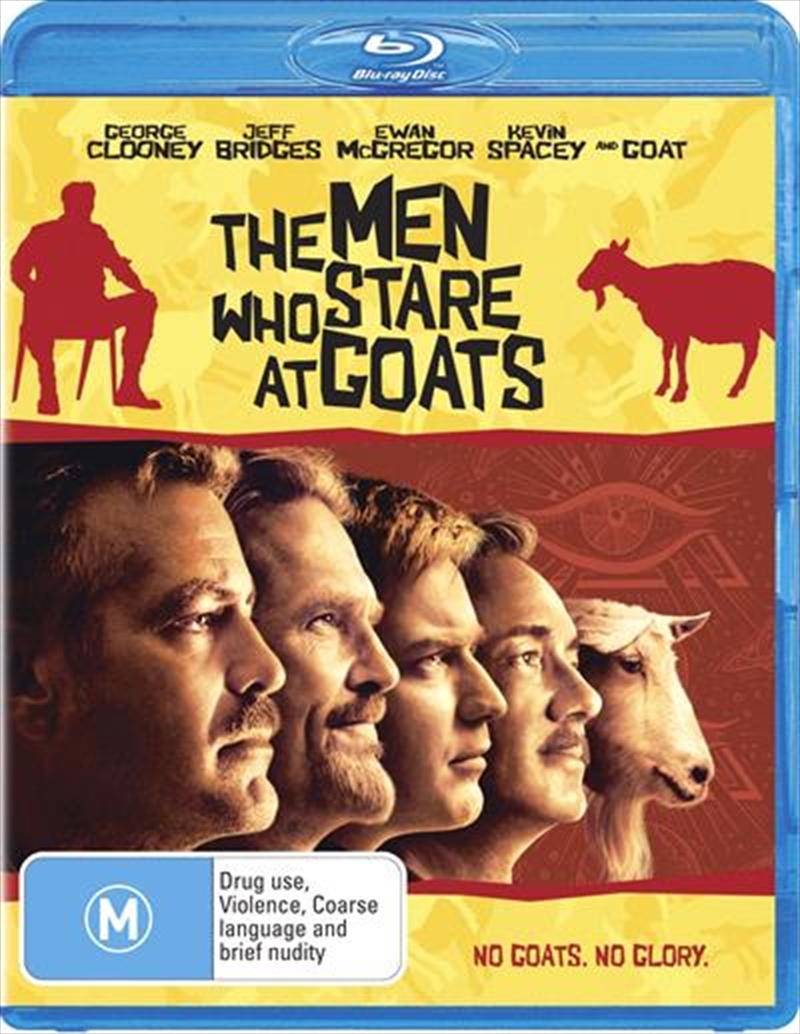 Reporter Bob Wilton is in search of his next big story when he encounters Lyn Cassady, a shadowy figure who claims to be part of an experimental U.S. military unit. According to Cassady, the New Earth Army is changing the way wars are fought. A legion of "Warrior Monks" with unparalleled psychic powers can read the enemy's thoughts, pass through solid walls, and even kill a goat simply by staring at it.Now, the program's founder, Bill Django, has gone missing and Cassady's mission is to find him. Intrigued by his new acquaintance's far-fetched stories, Bob impulsively decides to tag along. When the pair tracks Django to a clandestine training camp run by renegade psychic Larry Hooper, the reporter is trapped in the middle of a grudge match between the forces of Django's New Earth Army and Hooper's personal militia of super soldiers. In order to survive this wild adventure, Bob will have to outwit an enemy he never thought possible.

Title: Men Who Stare At Goats, The