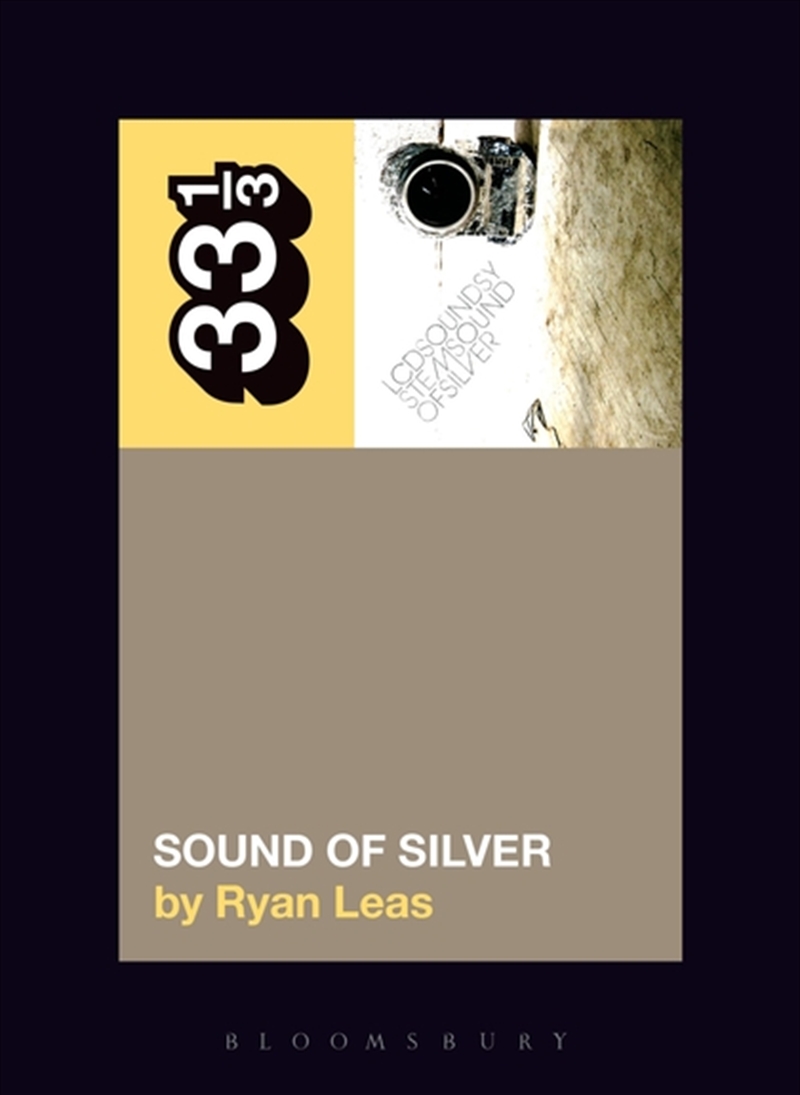 DESCRIPTION
When LCD Soundsystem broke up in 2011, they left behind a small but remarkable catalog of music. On top of the genius singles and a longform composition for Nike, there was a trilogy of full-length albums. During that initial run, LCD Soundsystem-and the project's mastermind, James Murphy-were at the center of several 21st century developments in pop culture- indie music's growing mainstream clout, Brooklyn surpassing Manhattan as an epicenter of creativity in America, the collision and eventual erosion of genre perceptions, and the rapid and profound growth and impact of digital culture. Amidst this storm, Murphy crafted Sound Of Silver, the centerpiece of LCD's work.
At the time of Sound Of Silver's creation and release, Murphy was a man closing in on 40 while fronting a critically-adored band still on the ascent. This album was the first place where he earnestly grappled with questions of aging, of being an artist, and the decisions we make with the time we have left. Anchored by a series of colossal, intense dance-rock songs, Sound Of Silver called upon the rhythms of New York City in order to draw out, dissect, and ultimately rip open these meditations. By the time LCD Soundsystem reunited in 2016, Sound Of Silver had already proven to be a generational touchstone, living on as a document of what it's like to be alive in the 21st century.
DETAILS